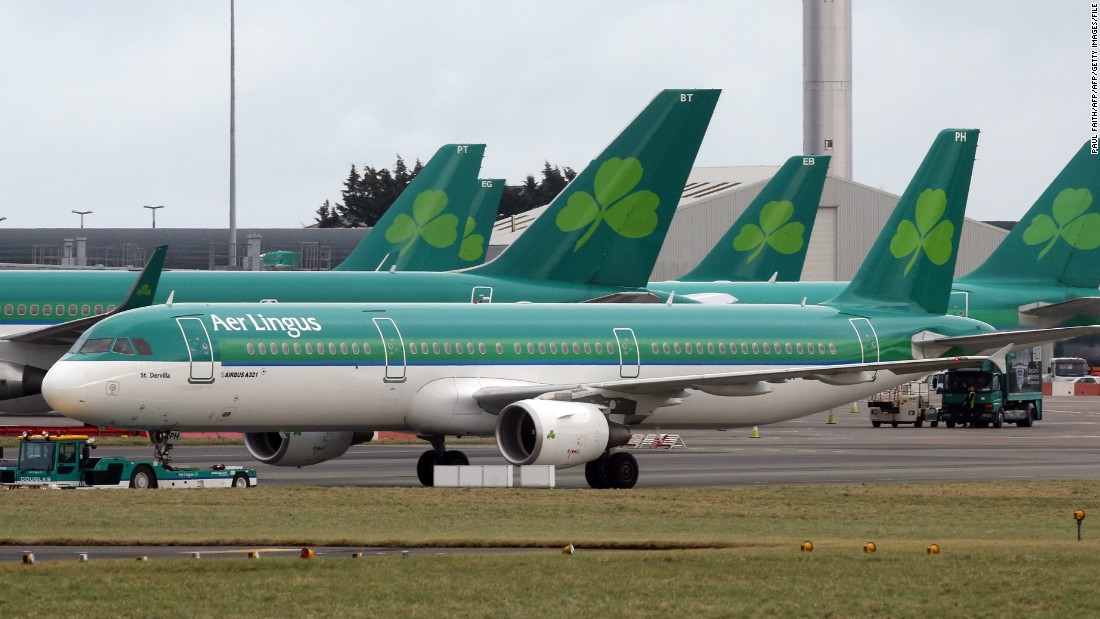 "For safety reasons we are temporarily suspending operations @DublinAirport due to the confirmed sighting of a drone over the airfield," the airport said via its official Twitter account, adding that passengers should contact their airlines for flight updates.

Less than an hour later, the airport said that the flight operations had resumed and apologized for an inconvenience.

"The safety and security of passengers is always our key priority," the airport said on Twitter.

In December, drone sightings brought the United Kingdom's Gatwick Airport to standstill for 36 hours, affecting the plans of at least 150,000 passengers during the busiest travel period of the year.

And last month, flights in and out of New Jersey's Newark Liberty International Airport and departures from London's Heathrow Airport were temporarily suspended following drone sightings.