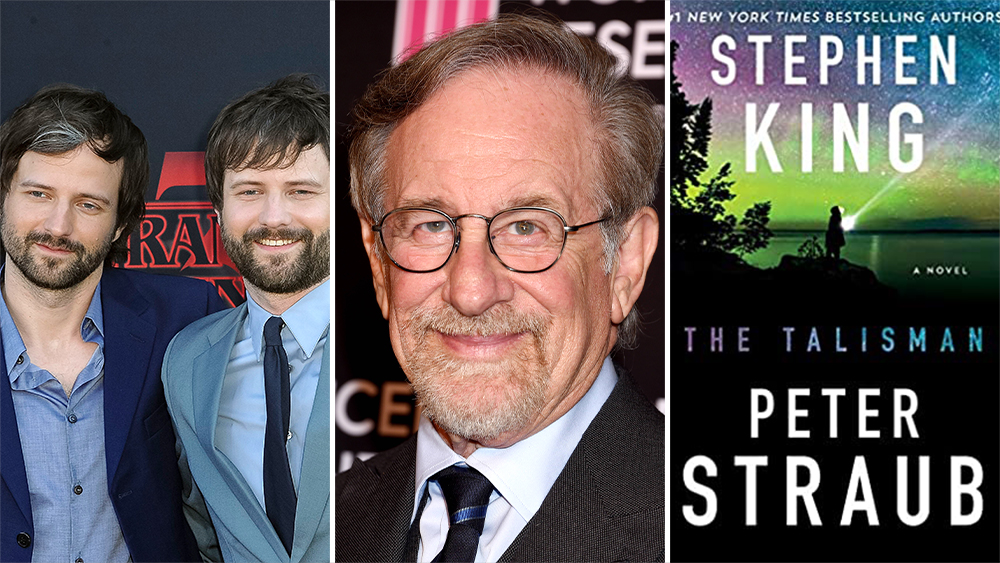 To Stephen King The mascot is under development for the small screen. Strange things Duffer Brothers creators, Steven Spielberg’s Amblin TV and Paramount TV studios are adapting the book as a series for Netflix, sources close to the project have confirmed for Deadline.

The mascot, co-authored by King and Peter Straub, tells the story of Jack Sawyer, a 12-year-old boy who embarks on an epic journey along the way to save his dying mother’s life. He is in search of the Talisman, a powerful relic that can not only heal his mother, but, as he learns, save the world. Sawyer’s journey intersects two realities: America we know and its dangerous twin, the fantasy world, the Territories.

King owned the rights to the screen The mascot since 1

982, two years before the book was published, but never found a way to develop ownership as a feature.

The mascot was once in development as a TNT miniseries, but was never raised in a series.

The Hollywood Reporter was the first to report on the project.