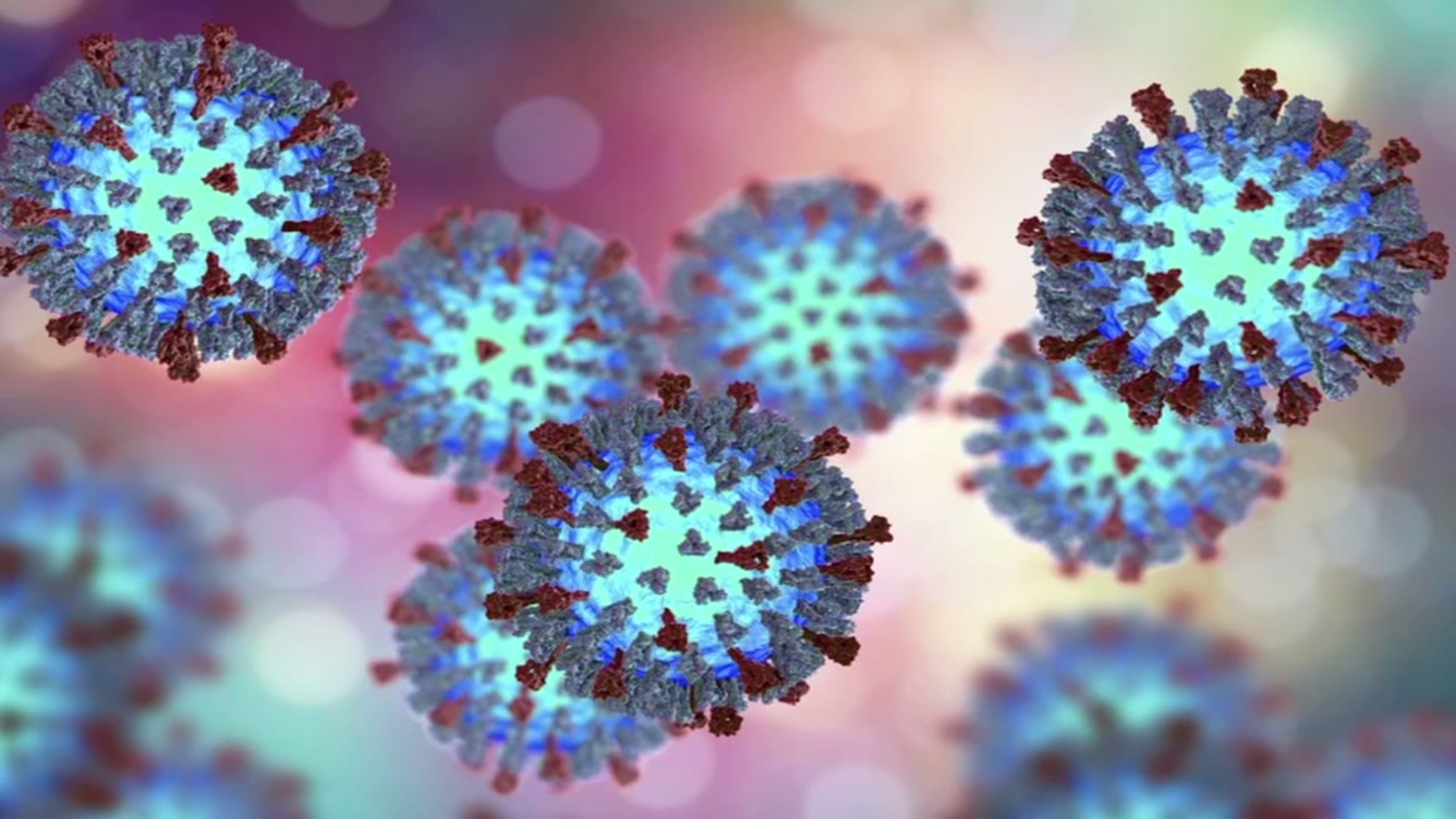 DURHAM, NC (WTVD) – Employees of Durham informed residents about a possible exposure to measles occurring in the community.

A letter was sent to the parents of the Goddad School on Saturday saying that a child with a possible measles case was present on June 11 from 9:30 to 11:30

Durham County Medical Director Dr Arlene Senna spoke Monday morning at a press conference. She said additional tests had to be completed in a national laboratory to confirm or reject the case. The results of this laboratory are expected later this week.

Measles spread through coughing, sneezing and contact with secretions from the mouth of the nose and throat from an infected person

If you have not been vaccinated against measles, you are immunocompromised or are pregnant and you have been in this place during the above-mentioned times, please call us and the Department of Durham County Public Health today at (919) 560-HELP

Officials say the symptoms of measles usually occur in two stages. In the first stage most people have a fever of more than 101 degrees, rash, watery, red eyes and coughing. The second stage begins from the third to the seventh day when a rash appears on the face and spread throughout the body.

Officials say there are no confirmed cases of measles, but additional testing is taking place.