EA is the latest to skip its E3 press conference 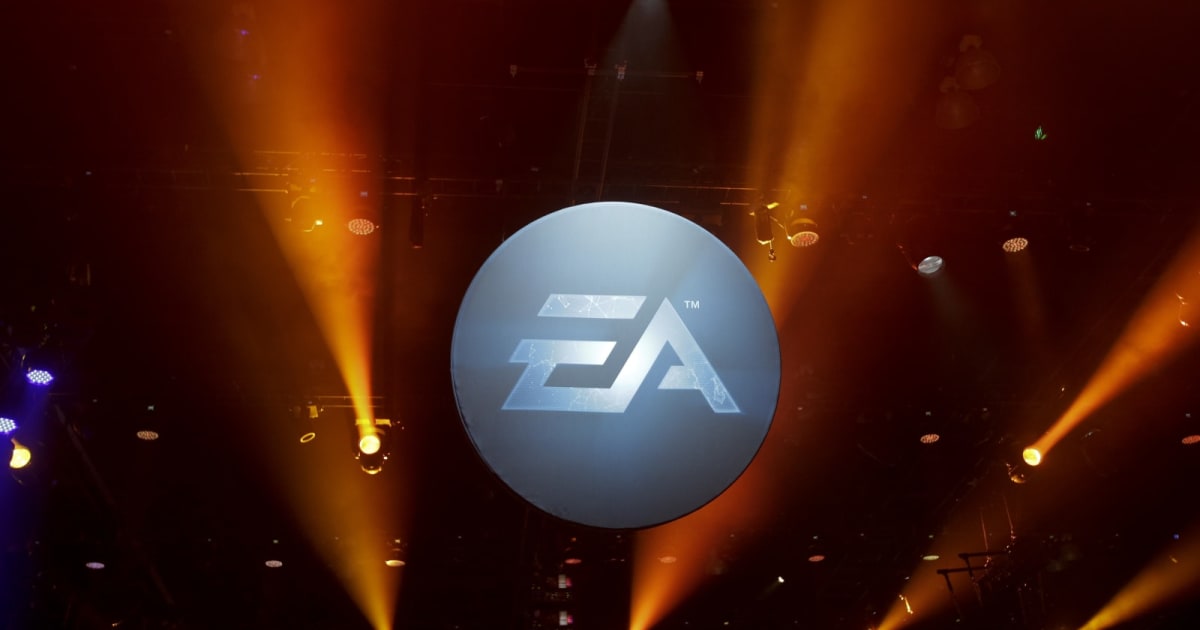 To replace the press, which typically surrounds all of the company's big messages, EA will focus on live streams. The giant will play several streams that will be broadcast during the first two days of EA Play, which will focus on the gameplay. EA also plans members of the teams behind the next titles to join streams to provide information directly to viewers. Sony announced last year that it plans to miss the conference entirely by choosing not to hold a major topic or to appear at the show. For the first time since 1

995, there will be no official PlayStation presence. E3 has also proven to be less useful in recent years, especially for indie developers who have found new ways to get their games in front of the audience.

Warzone players are calling for the removal of Roze’s skin, which must be won