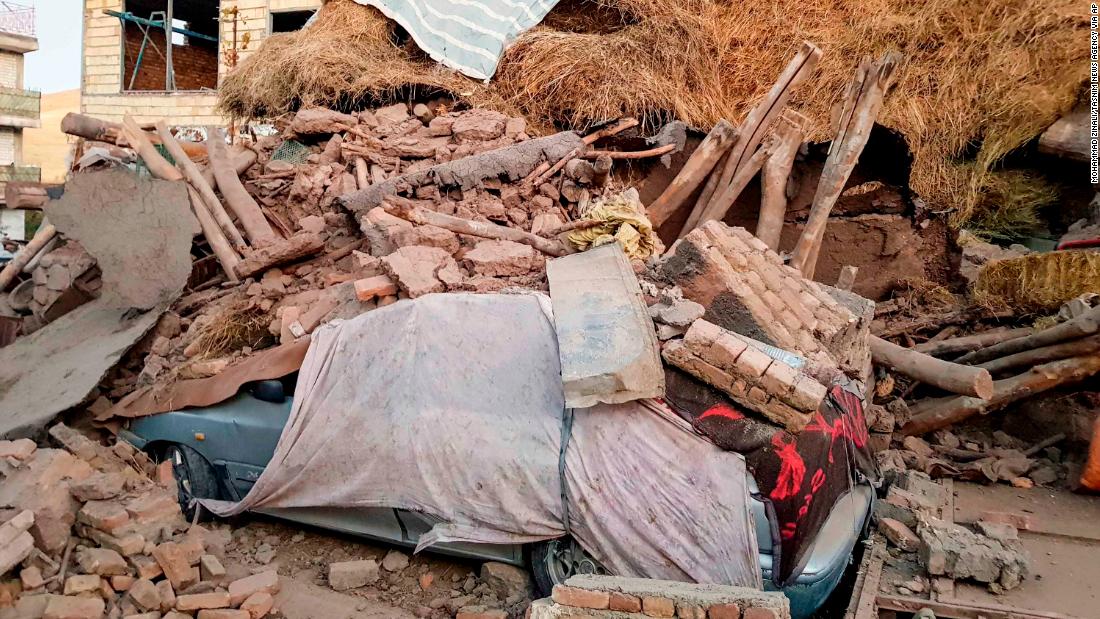 The tremor struck around 2:00 am Local time (5:30 pm ET on Thursday) in the Iranian province of East Azerbaijan and had more than 50 consequences, Press TV reported. He added that the buildings in the area were destroyed.

The earthquake had a shallow depth of just 8 kilometers (nearly 5 miles) according to the seismological center of Tehran University, quoted by Iranian state media.

Initial reports say three small villages in the area were destroyed by an earthquake, according to semi-official FARS news.

The most deadly of this century occurred in 2003, when A 6.6 magnitude earthquake struck the southeastern city of Bam, killing some 26,000 people.