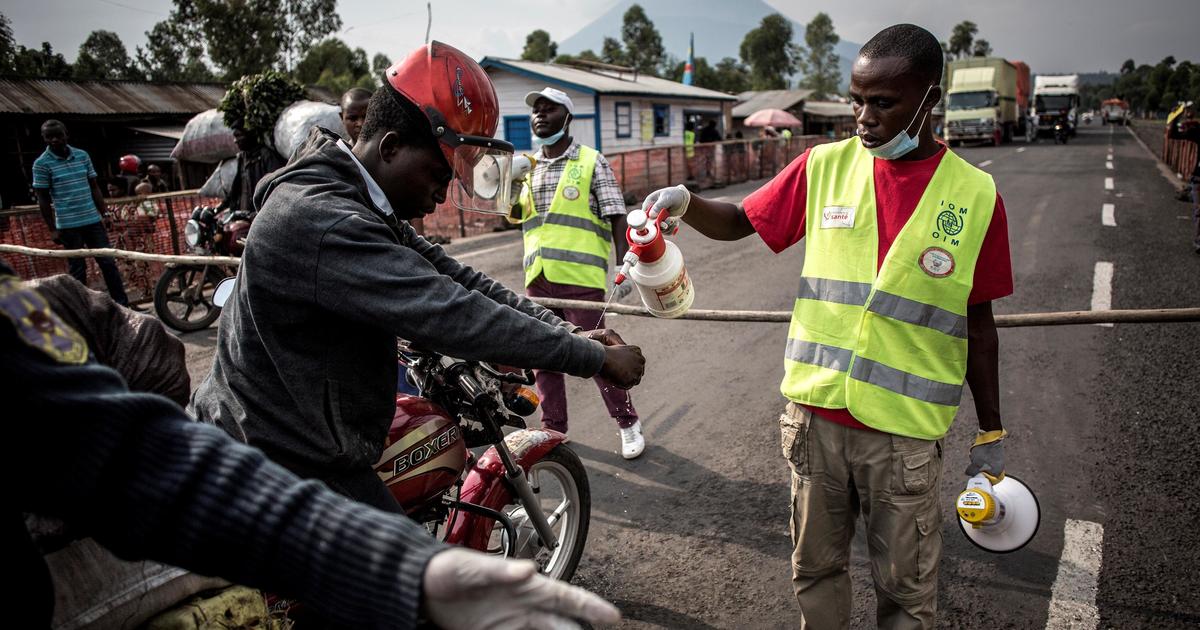 Officials in Congo on Tuesday said a second Ebola case had been confirmed in Goma the city of more than 2 million people whose first confirmed case in this yearlong outbreak was reported earlier this month. There appeared to be no link between the man's case and the previous one in Goma, Jean-Jacques Muyembe, and a local Ebola response coordinator, told reporters.

The patient arrived on July 13 from a mining area in the northeastern Congo's Ituri province and began showing symptoms on July 22. He is now isolated at an Ebola treatment center. Ebola symptoms can start to occur between two and 21

Goma is on Congo's heavily traveled border with Rwanda and has an international airport. For months, health officials have feared that an Ebola case would be confirmed there. Days after the first Goma case was announced, the World Health Organization declared the Ebola outbreak a rare global emergency.

This has become the second-deadliest Ebola outbreak in history, with more than 1,700 people killed despite the widespread use of an experimental but effective Ebola vaccine. Containing the outbreak faces unprecedented challenges amid attacks by rebel groups and resistance by war community residents in a region of Congo that had never experienced an Ebola outbreak before.

Muyembe and other officials on Tuesday sought to reassure both Goma residents and affected countries that measures were being taken to increase surveillance for Ebola at border posts and elsewhere. Neighboring Rwanda, Uganda and South Sudan began vaccinating health workers weeks or months ago. WHO says the risk of regional spread remains "very high."

The declaration of a global health emergency – the fifth in history – brought a surge of millions of dollars in new pledges by international donors but some health workers say a new approach is needed to combat misunderstandings in the community. Far too many people in this outbreak are still dying at home, they say.

There is no licensed treatment for Ebola and survival can depend on seeking treatment as quickly as possible. And yet many people in the region do not believe that Ebola is a real, health worker have said.

The first confirmed Ebola case in Goma was a 46-year-old preacher who managed to pass through three health checkpoints on the way from Butembo. The city is one of the communities hardest hit by this outbreak, which is second only to the 2014-16 Ebola epidemic in West Africa that left more than 11,300 people dead.