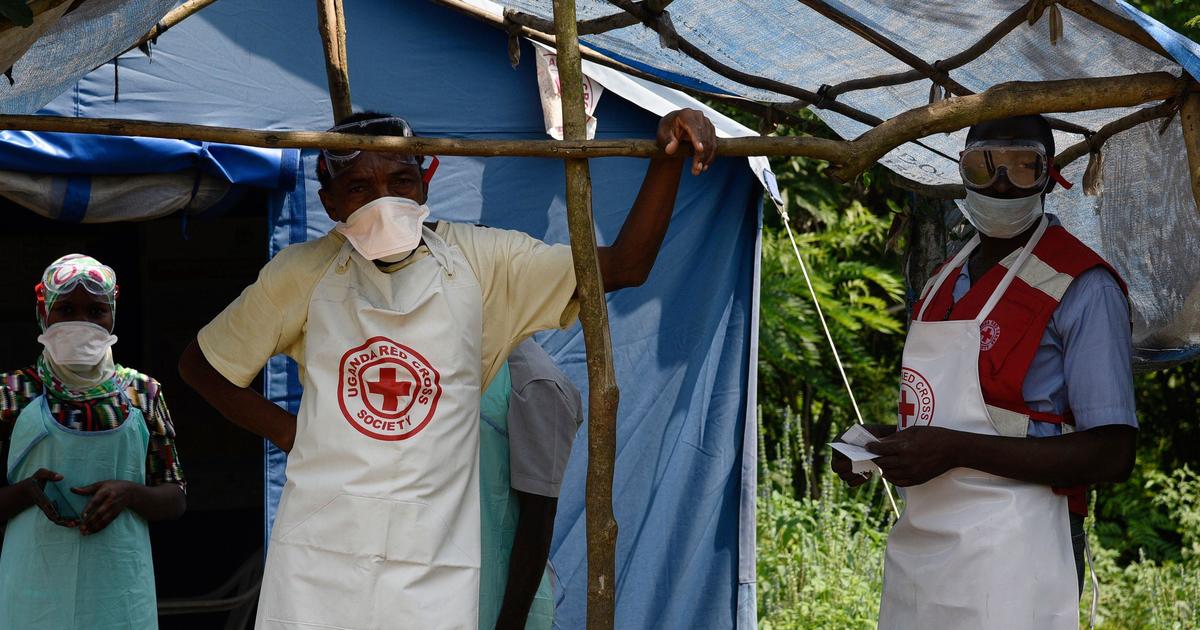 Geneva – The World Health Organization on Friday said the ongoing Ebola outbreak in Congo – which spilled into Uganda this week is an "extraordinary event" of deep concern but does not yet merit being declared a global emergency. The U.N. (19659002) This outbreak, the second-deadliest in history, has killed more than 1,400 people since it was declared in August. At a press briefing following the meeting, Dr. Preben Aavitsland, the chairman of the committee, announced that the outbreak was "a health emergency in the Democratic Republic of the Congo", but that the situation is still not a global one

For such a declaration, an outbreak must be a risk to other countries and require a coordinated response.