Ebola virus: Tanzania has not provided details, WHO says 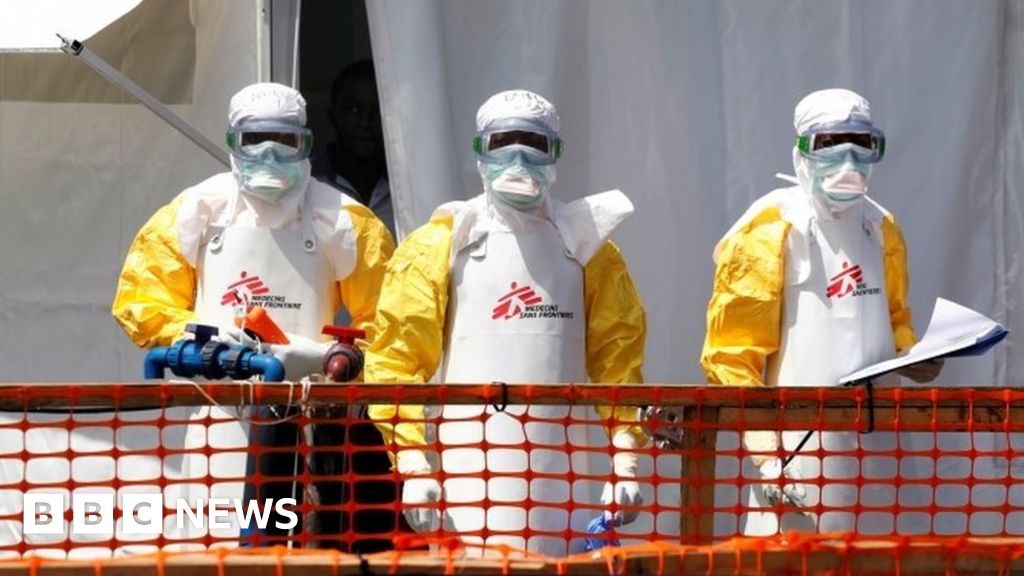 The World Health Organization (WHO) has rebuked Tanzania for failing to provide information on possible Ebola virus infections.

The WHO stated that it had learned of a suspected fatal case in Dar es Salaam and two others, but despite repeated requests,

Tanzania stated that there were no doubts or confirmed cases.

The last outbreak killed more than 2,000 in eastern DRC, with Uganda fighting to stop any spread.

An epidemic that devastated parts of West Africa from 201

What is the WHO complaining about?

A statement on Saturday said that on September 10, the organization learned of a suspected infection in Dar es Salaam, Tanzania's most populous city, in what would be the first Ebola case in the country.

It states that the patient was in Uganda, showed symptoms of Ebola in August, tested positive and died on September 8. It said the woman's contacts had been quarantined.

The WHO stated that there were informal reports of two other possible cases.

It states: "Despite several requests, the WHO has received no further details of any of these cases from the Tanzanian authorities. "

It adds:" The limited available official information from Tanzanian authorities is a challenge to assess the risk posed by this event. "

What did Tanzania say in response?

On September 14, Tanzania said there were no confirmed or suspected cases of Ebola in the country.

However, it does not directly address the case mentioned by WHO woman and did not provide further information.

Tanzania is severely reliant on tourism, which may be affected by confirmed cases.

What's the latest in the epidemic?

It started in the eastern DRC last August and is the largest of 10 Ebola outbreaks that have affected the country. since 1976, when the virus was first detected.

In July, the WHO declared the country's Ebola crisis an "emergency public health concern of international concern".

Other nations are on the lookout. Four people have died after being diagnosed with the virus in Uganda, which maintains largely successful screening centers along its border.

The disease can spread rapidly and similarly rapid control measures are required, including handwashing and quarantine regimens.