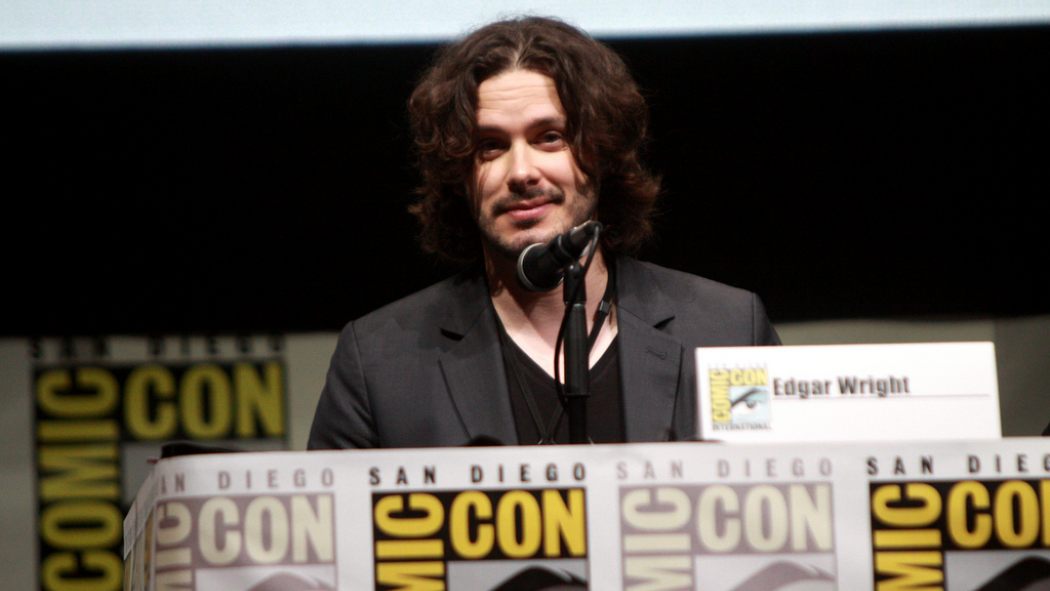 That sound you just heard was our heads exploding.

A new post over at Empire has revealed Edgar Wright's next project, a "psychological horror" movie that the site says was inspired by Nicolas Roeg's Do not Look Now and Roman Polanski's ] Repulsion . That's … hoo, boy, that's an extremely exciting sentence. If you want to take a minute to collect yourself before moving on, we totally get it.

"I realised I had never made a movie about central London ̵

1; specifically Soho, somewhere I've spent a huge amount of time in the past 25 years … With Hot Fuzz and Shaun Of The Dead you make movies about places you've lived in. This movie is about London I've existed in. "

According to Empire, the film will shoot this summer, from a screenplay co-written by Wright and Krysty Wilson-Cairns. As of this writing, we do not know what it's called or who might star in it, but you can rest assured we will keep you updated as further information rolls in. Do not Look Now and Repulsion are two of our favorites mindfuck movies, so it's tremendously exciting to hear that Wright's gonna give that kind of movie go.

"A first draft of Baby Driver 2 exists," [Wright] confirms, adding that it introduces a whole swathe of new characters following the original 's body-count, and "takes the story further"