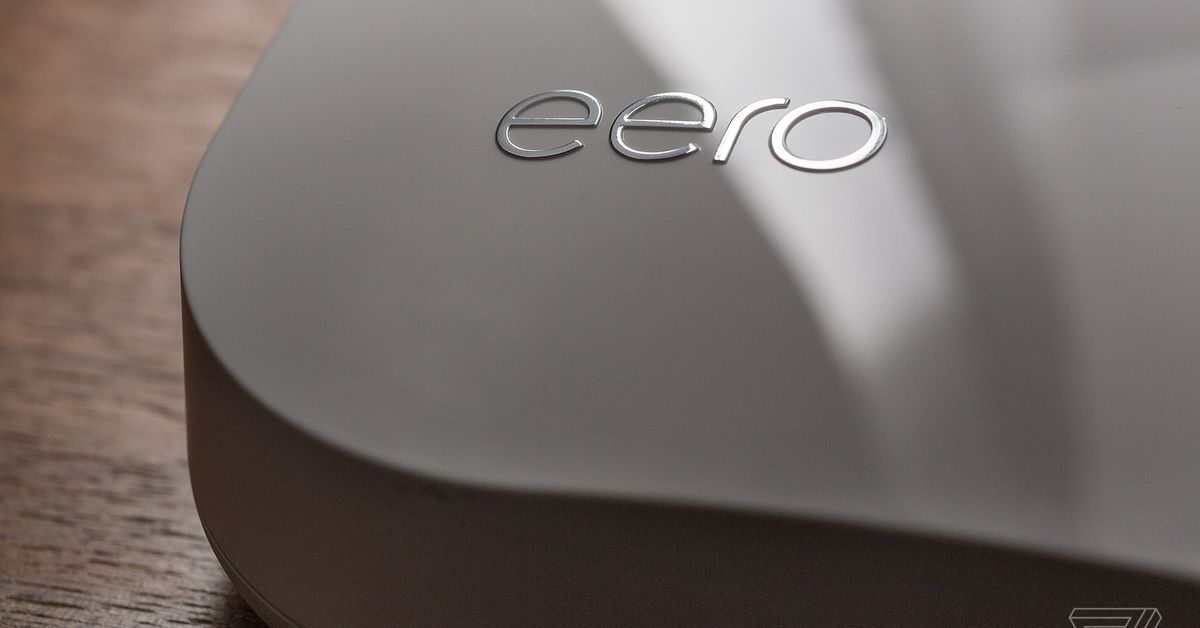 The Eero Network Router System announced the largest update to its mobile app since its launch in 2016. The new Eero app, which is available for iOS devices starting today and will arrive for Android early next year, offers simpler design and cleaner previews than the previous version. It is available as a free upgrade for an existing application.

The biggest change is the move to a four-page tab layout, as opposed to navigating the old app slider menu. The four tabs are labeled Home, Activity, Discovery and Settings. The Home tab provides a quick overview of the network, including which devices are currently connected. Conveniently, it divides devices into categories such as Computers & Personal, Entertainment, etc. This page also includes a prominent button in the upper right corner to quickly add a device to the web via QR code or a simple Amazon Wi-Fi setup.

The second section shows the various network activity information and recent security scans from Eero's subscription service. If you do not subscribe to the service, this page will look pretty barren as it will only show recent speed test results.

The Discover tab will be a showcase for new features and services available, such as the Eero Secure service or Amazon's simple Wi-Fi setup. We hope it doesn't turn into a wasteland of persistent ads to get you signed up for services, but we'll see. In a statement to the new design, Eero CEO Nick Weaver said: "We are eager to deploy more integrations so customers can use all their favorite smart devices to connect, protect and manage their connected home."

Finally , the fourth section is where you can access the settings of the app, including the new dark mode support for iOS 13 and later. One thing that does not carry this update is the support for HomeKit, which was announced earlier this year. An Eero spokesman said the company had "nothing to share on HomeKit" when asked about it.

Adobe gives up almost half the monthly cost of Creative Cloud subscriptions. This deal requires a one-year commitment, but gives you access to all of its apps across all your devices. 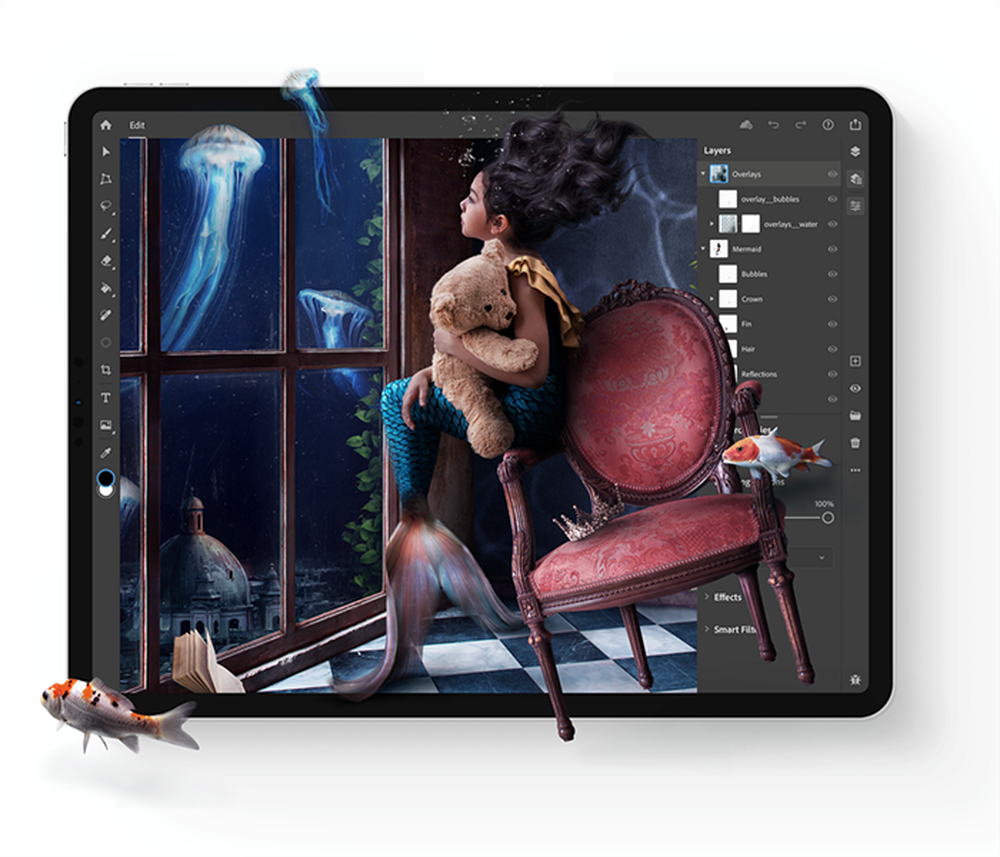