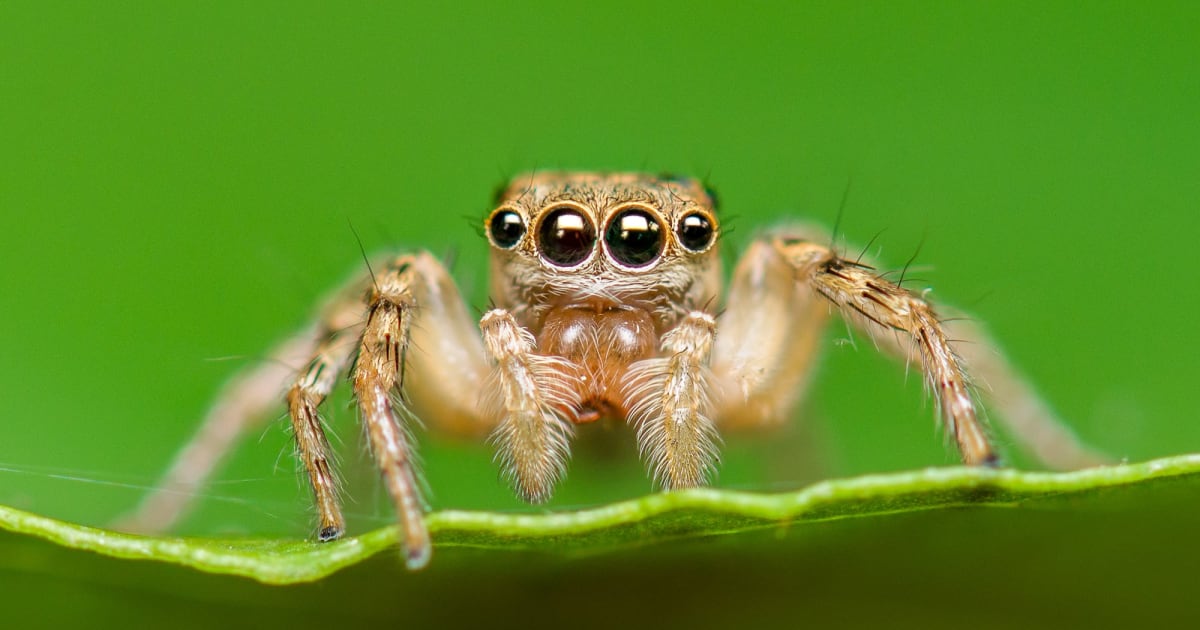 Depth sensors are used in smartphones for features such as face unlocking. They work by using thousands of laser dots to map the details of a face that requires a fast processor and a large battery to perform many calculations. Researchers were looking for a way to perform similar functions, but in small devices with a limited battery life, such as smart watches or micro robots.

To find a more effective way of measuring depth, they turned to spiders for inspiration. Unlike humans, where each eye captures a slightly different image and both are compared to measure depth, jumping spiders need a very accurate depth perception, despite their small brains. So they have layers of retinas in each eye that capture images with varying degrees of blur. One object will look blurry in one eye and fresh in the other, allowing effective depth calculation.

Digital information threatens to consume the mass of the planet, say physicists