Eight children killed in an attack at a Chinese primary school 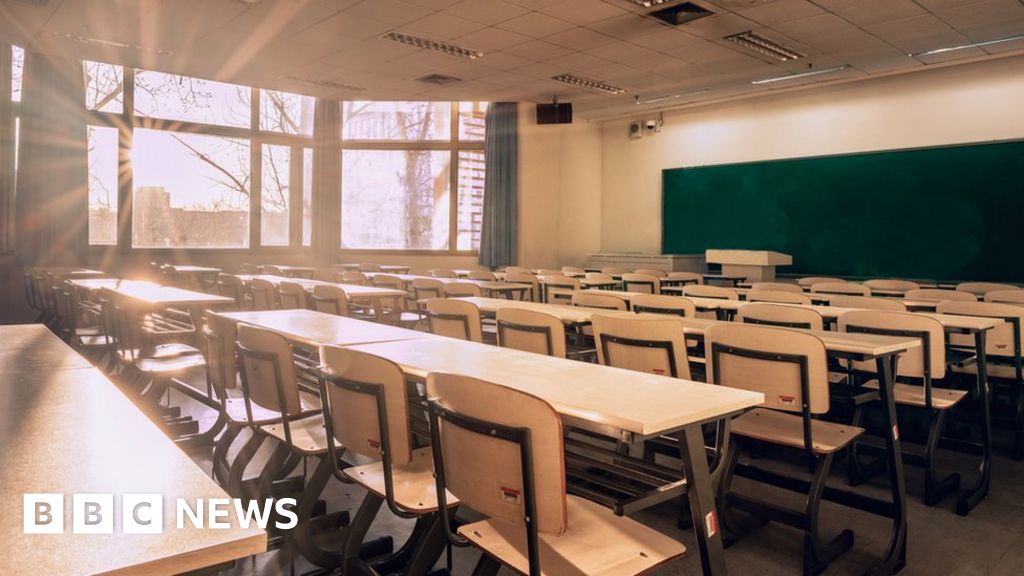 Eight children were killed in an attack outside a primary school in China, on the first day back at school after the summer holidays.

Police said they were arrested by a 40-year-old man at the scene of the attack. and Hubei provinces and central China.

Officials did not say how the students were killed and the attacker's motive was not immediately clear.

The victims' ages were not released, but children at the school range between six and 1

In April last year, nine students were stabbed to death as they were walking home from a secondary school in Shaanxi province in Northwest China. A former pupil, 28-year-old Zhao Zewei, was executed for the crime.

And in January, another man, Qin Pengan, was executed after seriously injuring four children with a kitchen knife in an attack at a nursery in the south. China's Guangxi province.

Guards with batons, shields and helmets are now a common sight at the start and end of the day at some school gates. Chinese authorities have blamed attacks on what they describe as rising social tensions in the country.