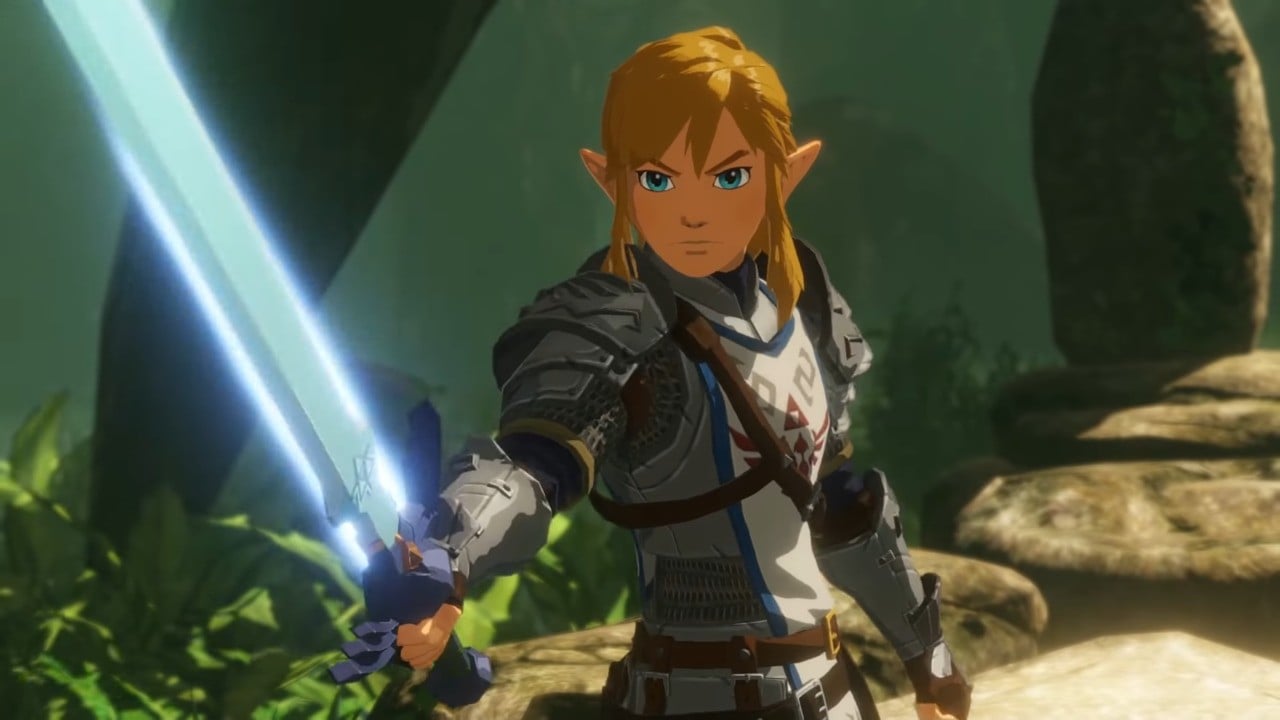 Zelda producer Eiji Aonuma was recently asked in an interview with IGN if Nintendo wants to pump even more Legend of Zelda compartments between major series.

Aonuma said it was really an idea-based approach, and explained how to arrange a bunch of circumstances before even considering a project like this.

“We’re always looking for valuable creative projects, but they only come up when a few different conditions align. So, I think it’s hard for us to have conscious control over the frequency.”

In case of Hyrule Warriors: Age of Calamity, Aonuma believes that circumstances can be “aligned in this way”

; again, but does not expect it to become a series as such – reinforcing the fact that decisions are based on creative qualities.

“We would make that decision based on his creative merits, just like we did this time.”

Would you like to see even more Zelda releases or maybe the Hyrule Warriors are somehow becoming a suitable series? Leave a comment below.