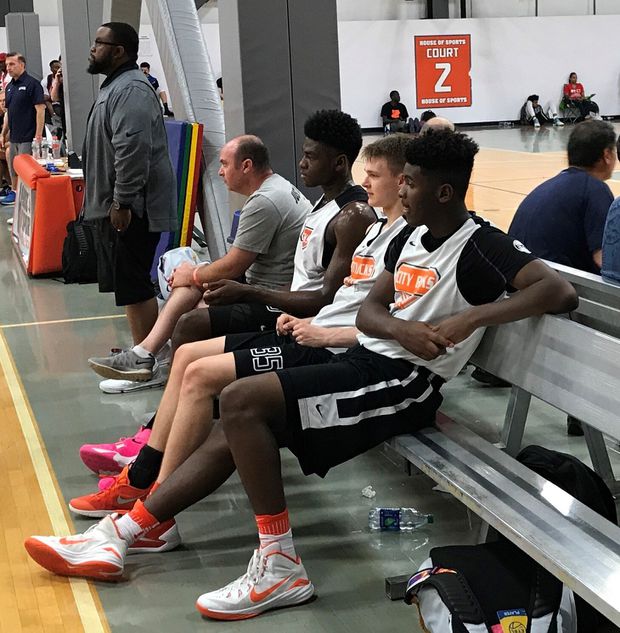 Syracuse, New York – Isaiah Stuart, one of the most highly regarded players in the 2019 recruitment class, announced on Sunday that he will attend the University of Washington. Stuart chose Washington from a group of finalists, including Syracuse, Duke, Michigan, and Kentucky.

Stuart, a native of Rochester, is currently attending La Lumière School in Lumiere, La Lumière Province will play in the Hoop Classic Hall on Monday night.

Stuart is on an official visit to Syracuse in October.