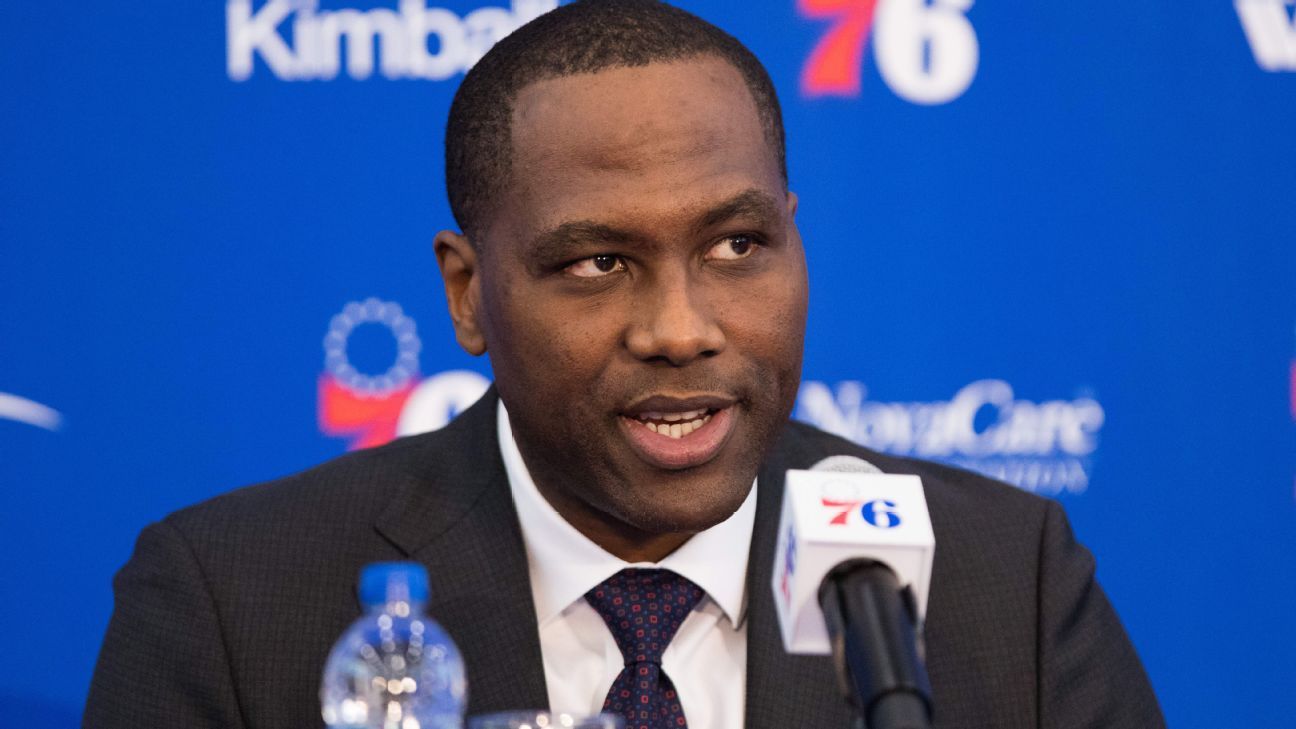 Philadelphia 76ers General Manager Elton Brandt called the Los Angeles Lakers president of the Magic Johnson Basketball Operations on Monday afternoon to apologize for an insinuation in a radio interview that the Lakers has called – unchanged – to seek permission from Johnson to speak before Ben In the interview with 97.5 The Fanatic on Monday morning Brandt said: "Rob Pelinka called me and said that Ben wants to talk to the Hall of Families after the season, Magic is on the list." He asked for permission … I said no. "

He did not mention in that interview that someone Six, at the insistence of one of Simmons' brothers, first contacted Pelinca, which triggered his call

The Lakers issued a statement later on Monday, which reads: "To clarify, last November, the 76 sent an email to the Lakers requesting Ben Simmons to talk to Magic Johnson about his career in the Hall of Fame After receiving the 76-year e-mail request, Lakers General Roll Pelinka contacted General Director of the 76ers Elton Brand and told him that Magic could do so only if the 76 were given him prior written approval. That was the end of the question. "

NBA spokeswoman Mike Bass told ESPN on Monday:" The League office is exploring whether there was contact between Ben Simmons and Los Angeles Lakers, who violated NBA rules. "

" I have a great relationship with Ben and [his agent] Rich [Paul] and we expect him to be six for a long time, "Brandt said of ESPN Vonarovski from ESPN." He was interested in talking with some of the games . Time great and we support.

"I had a short dialogue with Rob Pelinka I have known for a long time, but nothing is planned.Our collective focus is to make a post-season push." ​​