Emma Watson says it's "self partnership", not family 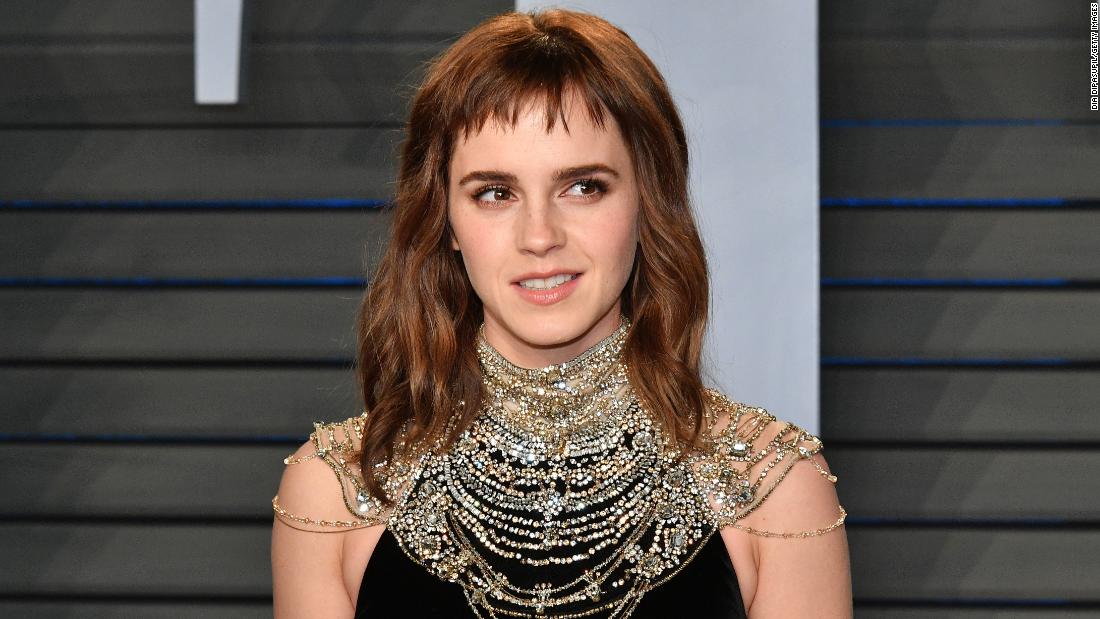 Watson, 29, who became known as Hermione Granger in the Harry Potter films, voiced the phrase in an interview on British Vogue, in which she discussed the pressure of 30 years of age.

The actor and activist, whose birthday is in April, said she initially did not understand the "vanity" surrounding the cornerstone.

[more] she admitted that she was "stressed and anxious" about her upcoming birthday.

Talking about how she never believed in" "I'm a happy single," she added: "It took me a long time, but I'm very happy [being single]. I call him an independent partner."

The new phrase is reminiscent of the use of the term "conscious separation" by actor Gwyneth Paltrow to describe her divorce proceedings by Coldplay singer Chris Martin in 2014.

Later this year, Watson will return to the screen, playing Margaret "Meg" Mart in "Little Women," along with Laura Dern and Meryl Streep, both. who he knew earlier through their activism.

The full interview will appear in the December issue of British Vogue and will be available from November 8.

Premieres of the final season on September 20 on PBS