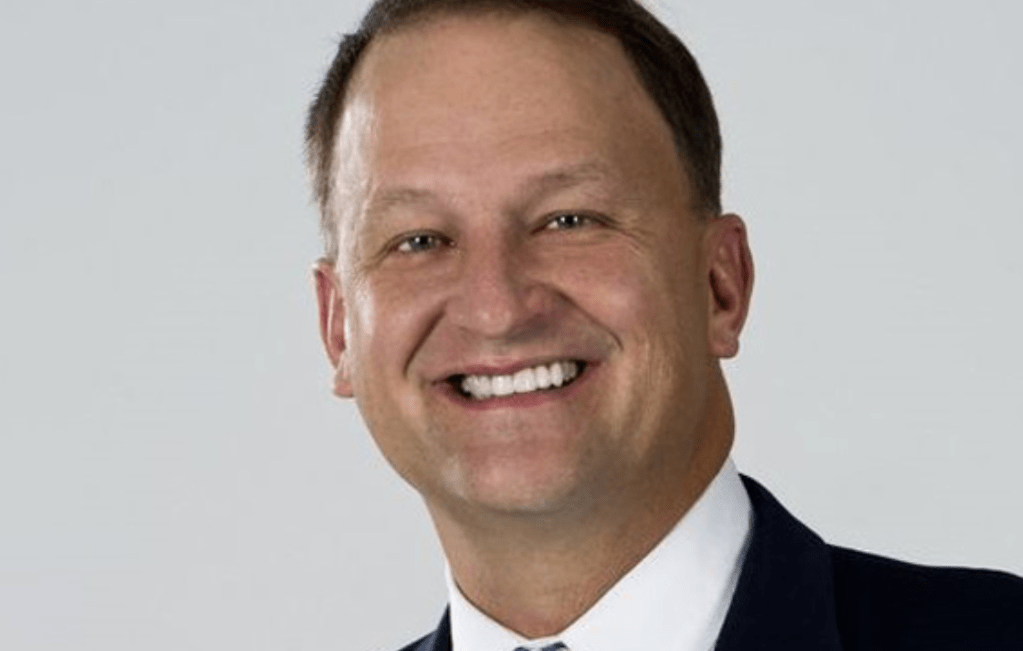 ESPN considered alleged comments by basketball college analyst Dan Dakic last week during a dispute over monetary compensation – or lack thereof – in front of college athletes. During the reversal, Dakic pursued several academics who disagreed with him, using Twitter and his Indianapolis radio show to do so.

Asked if Dakic would appear on the network this week, an ESPN spokesman told USA Today: “We take this issue very seriously and are in the process of being considered.”

The rift was over the star of Duke Jalen Johnson. Johnson announced in February that he would miss the rest of the college basketball season and announce the 2021 NBA Draft. On February 20, Dakic tweeted, “Tell me again how Duke is no better without Jalen Johnson.”

Duke speaker and host of the End of Sport podcast, Dr. Nathan Kalman-Lamb, called on Dakic and another sports journalist to build their careers “entirely on the unpaid work of young people,” who, Kalman-Lamb continued, “will they gladly try to humiliate in public. “

Here are some of the best people, so unrepentant about the fact that their careers are built entirely on the unpaid work of young people that they will also try to humiliate them in public. pic.twitter.com/o0DCwDmeSn

During the argument, Dakic broke up with Dr. Kalman-Lamb and his podcast co-host, Dr. Johanna Melis, and reportedly used sexist and misogynistic language as he moved back and forth. Dakic later deleted his Twitter account.

Dakic played basketball in Indiana under coach Bob Knight from 1981 to 1985. He was assistant coach in Indiana at Knight when the program won the national title in 1987. He was a senior coach for more than a decade before becoming an interim head coach in Indiana. at the end of 2008

He is currently hosting Dakic’s Dan Dakic Show on ESPN’s Indianapolis, WFNI radio station. It is also heard in this market on The Fan 93.5. In November 2010, Dakic joined ESPN as a color commentator and studio analyst in his college basketball coverage.

In October 2019, Dakic was removed from his show because he did not adhere to the journalistic principles of WFNI.

Commenting on the dismissal of a high school basketball coach, Dakic recently called the player a “mathead” and threatened, “I can just drive there and beat any board member.” He also said the city she was in high school is full of “meth, AIDS and needles.”

At one point, there was a petition on Change.org to force ESPN to ban Dackich from announcing IU games.