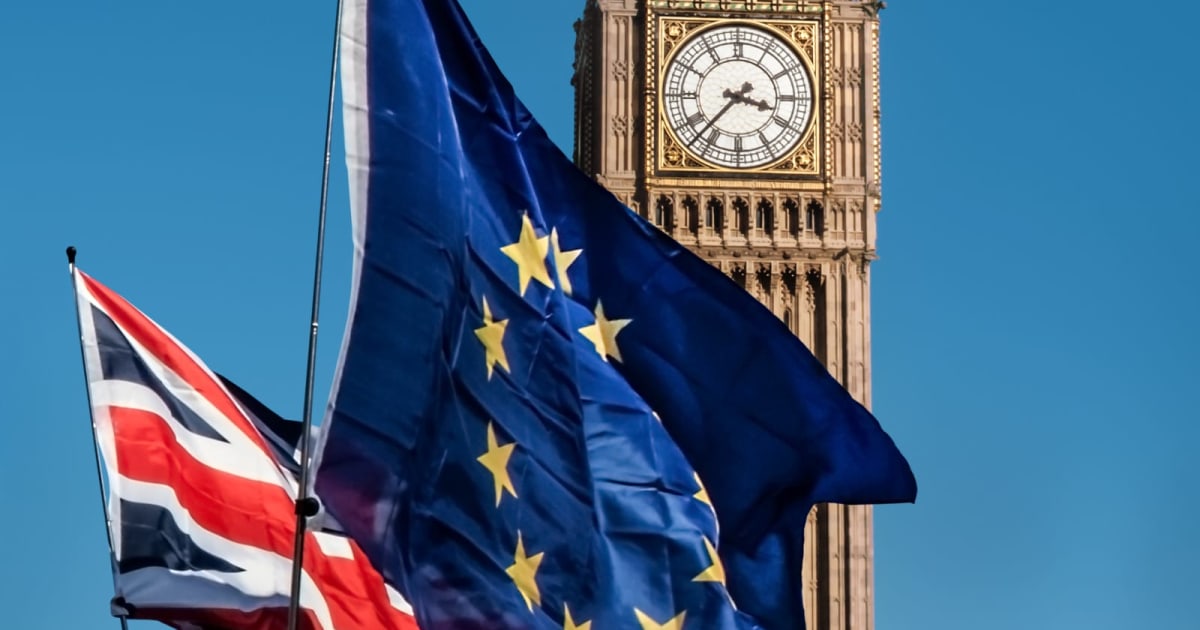 EU citizens living in the UK, of whom there are 3.6 million, can apply for an EU settlement scheme to be granted "established status" to allow them to remain. So far, however, only 1 million eligible people have applied. The application process requires scanning of documents as proof of identity, and now the application that should facilitate the process will not be available on one of the two largest mobile platforms.

In its instructions for applying for a settlement scheme, the British government says "You can use the EU Exit: ID Document Check application for Android to scan your document" and that those who do not have access to an Android device should send their documents by mail or in person.

Callers on the scheme's help line who have iPhones are told to "borrow an Android device" or visit a government center in person to complete their application, as reported by The Financial Times . The Home Office, the government branch responsible for immigration and residence status, told FT that it was working on the iPhone app, which should be ready "later this year."

This will not do very well for the 2.6 million people who still have to apply for established status, however. Last week, the British government announced that it would immediately cease free movement of EU citizens if there were no Brexit deals on 31

October. However, the home office claims that the deadline for applying for established status is December 31st.