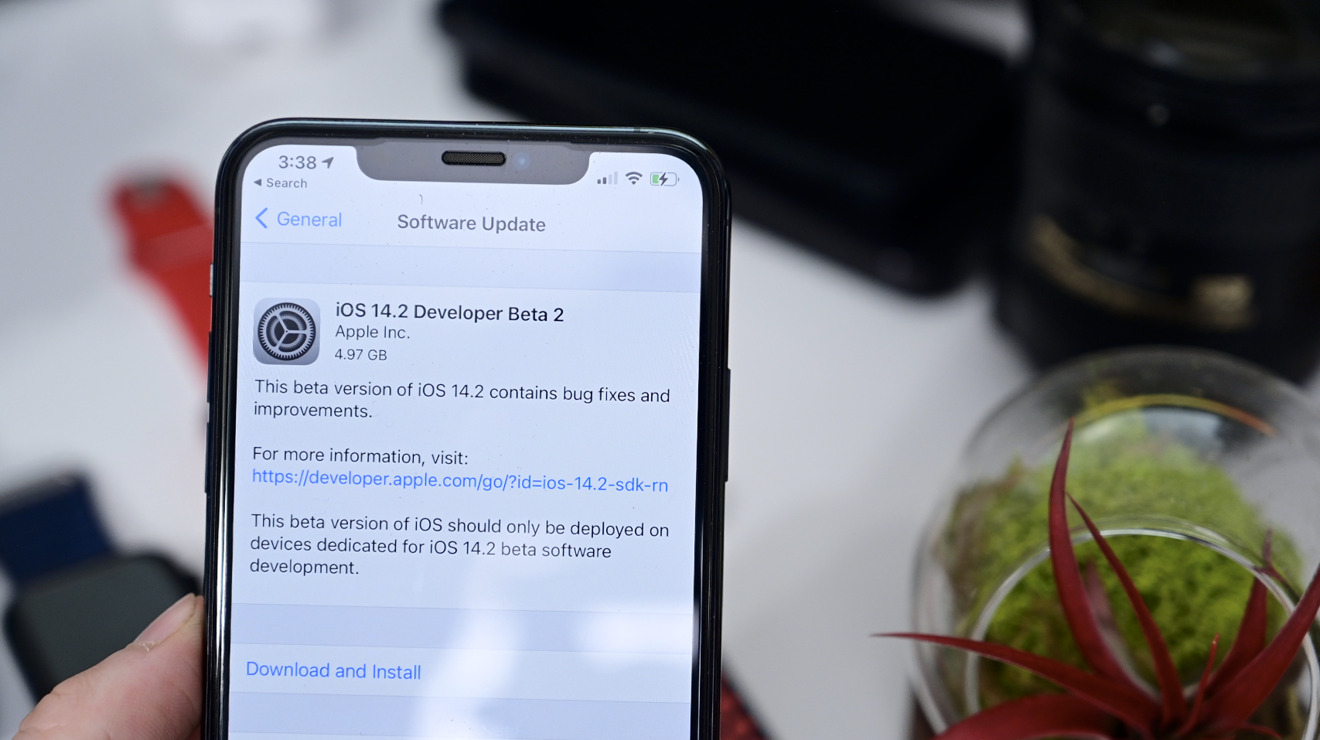 In the second beta version of iOS 14.2, Apple introduced a number of new emoticons, including bubble tea, strawberry, flip flops and more. Here are all the new emojis, as well as all the other changes in this second beta for developers.

There are other minor changes. The Now Playing screen in the Control Center has been further modified since the latest beta, which saw a major interface change. The Home app has slightly modified icons at the bottom and becomes a little cleaner with less rounded corners.

For users of the new Apple Watch iOS 14.2 beta 2, combined with watchOS 7.1 beta 2, it returns support for the new Blood Oxygen application, as well as for the new dials, which were missing in the original beta version.

The first beta version of iOS 14.2 saw Shazam added to the Control Center, as well as a redesign of the Now Playing interface and people’s distance to the Measure accessibility app