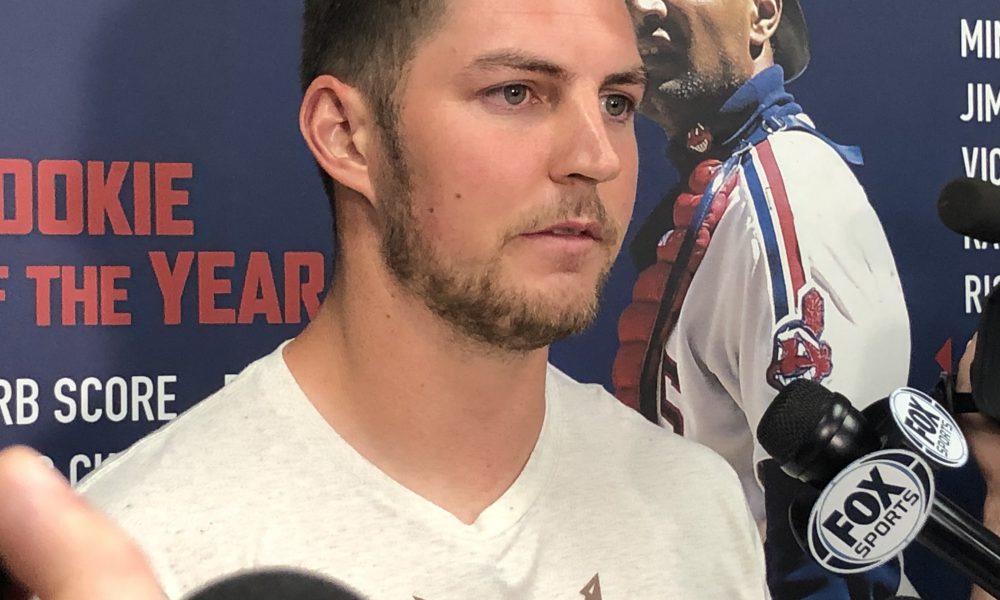 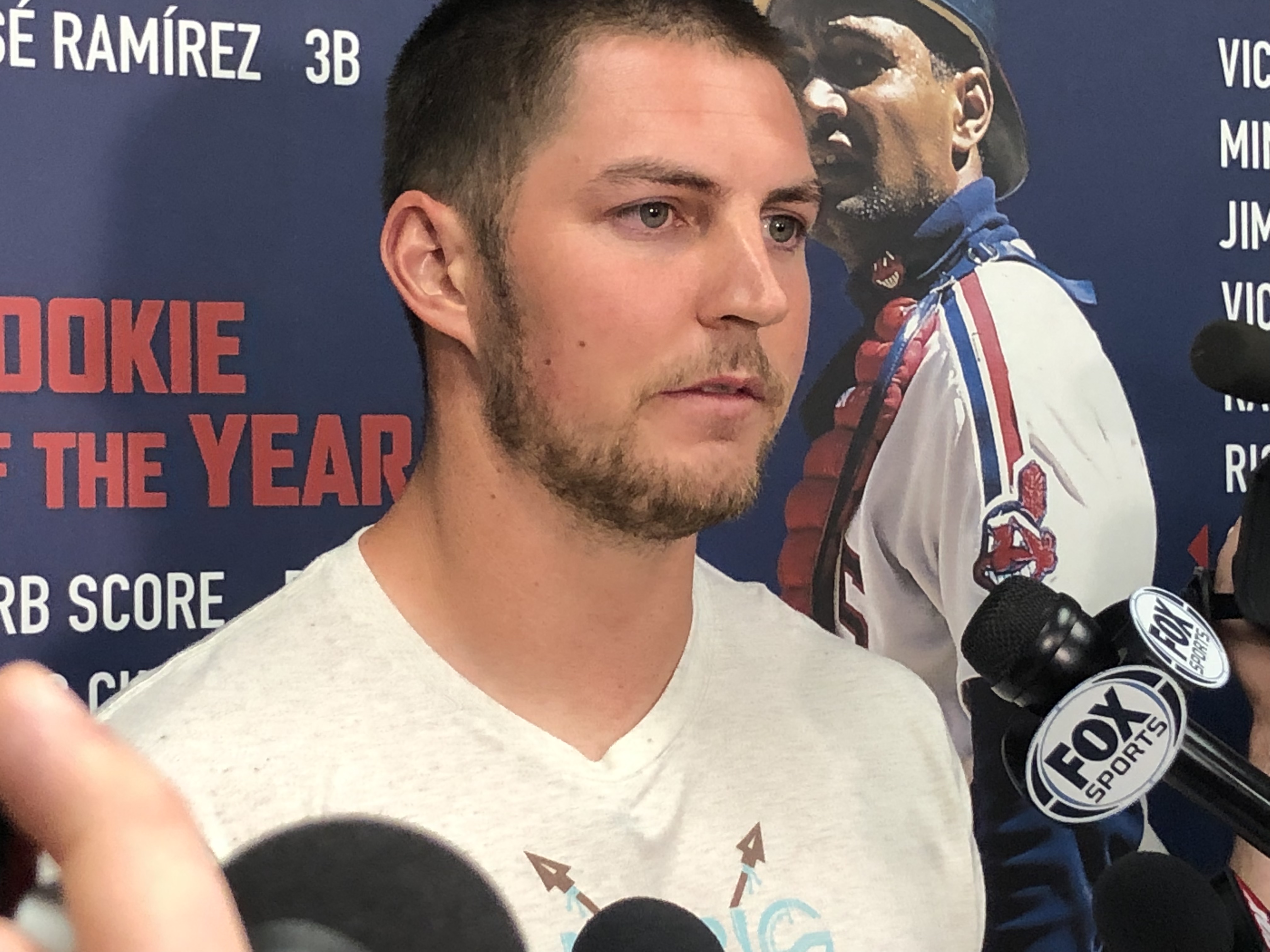 When Trevor Bauer was traded by the Indians in a deal that netted them Yasiel Puig and Franmil Reyes and some prospects, the former Tribe pitcher wanted so unhappy about the move he put out an emotional video entitled "Thank You Cleveland."

Bauer, who has gone 1-2 with the Reds in four starts with a 5.87 ERA, went to Fox Sports Ohio and in an interview stated that he is much happier in Cincinnati and does not miss Cleveland.

The 28-year-old who went 9-8 with the Indians this year, seemed to not only take

“Sometimes you don't realize how unhappy you are in a situation until you're out of it, just kind of day-to -day life, miss some of my teammates and stuff, but overall, don't really miss a whole lot about Cleveland. ”

It will be interesting to see the feedback from Indians fans and Cleveland fans in general when it comes to Bauer's comments, a city and fan base that supported him despite some rather odd behavior over his seven years with the organization.

Matt Loede has been a part of the Cleveland Sports Media for over 21 years, with experience covering Major League Baseball, the National Basketball Association, the National Football League and even high school and college events. He has been part of the Cleveland Indians coverage since the opening of Jacobs / Progressive Field in 1994, and spent two and a half years covering the team for 92.3 The Fan, and covers them daily for Associated Press Radio. You can follow Matt on Twitter HERE.