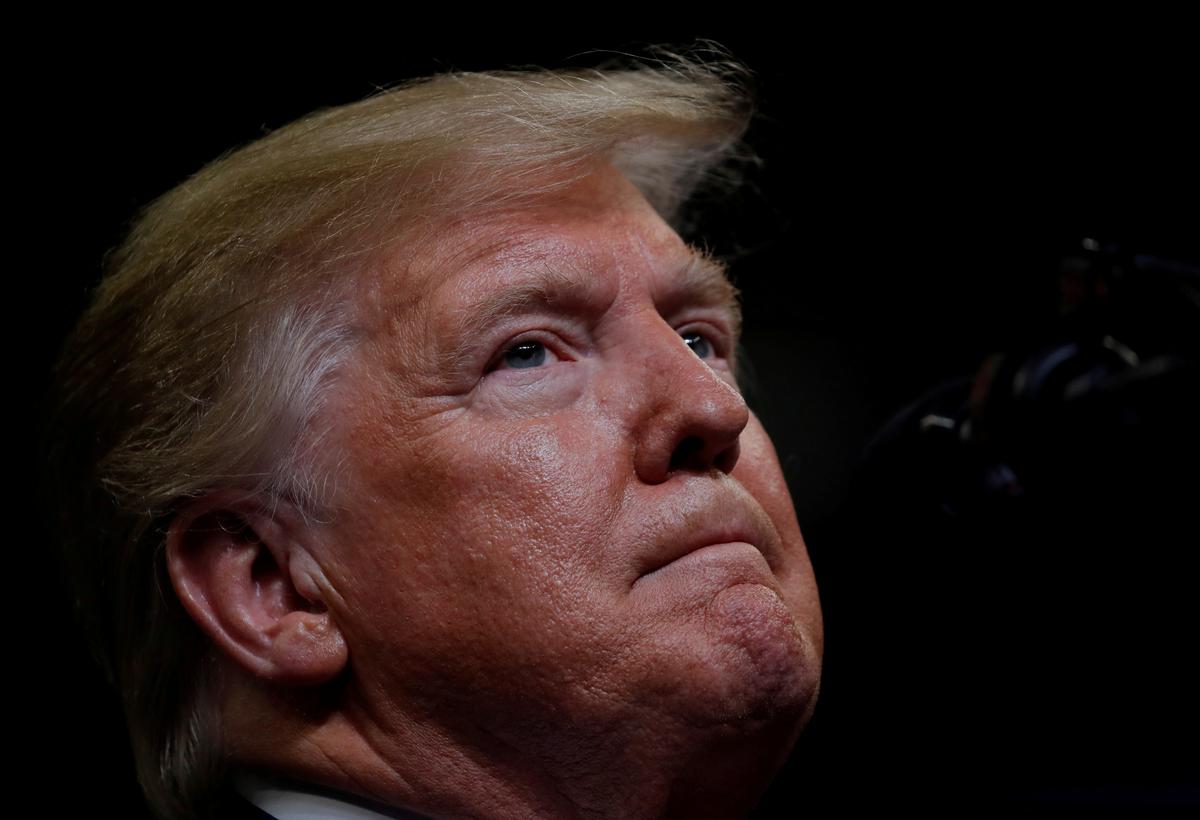 1; Iranian officials told Reuters on Friday that Tehran had received a message from the US President Donald Trump through Oman overnight warning attack on Iran was imminent.

"In his message, Trump said he was against any war with Iran and wanted to talk to Tehran about various issues … he gave a short period of time to get our answer but Iran's immediate response was that it is up to Supreme Leader (Ayatollah Ali) Khamenei decides on this issue, "one of the officials told Reuters on condition of anonymity.

The second official said: "We made it clear that the leader is against any talk, but the message will be conveyed to him to make a decision … However, we told the Omani official that any attack against Iran would have regional and international consequences. "

This is a"
Source link