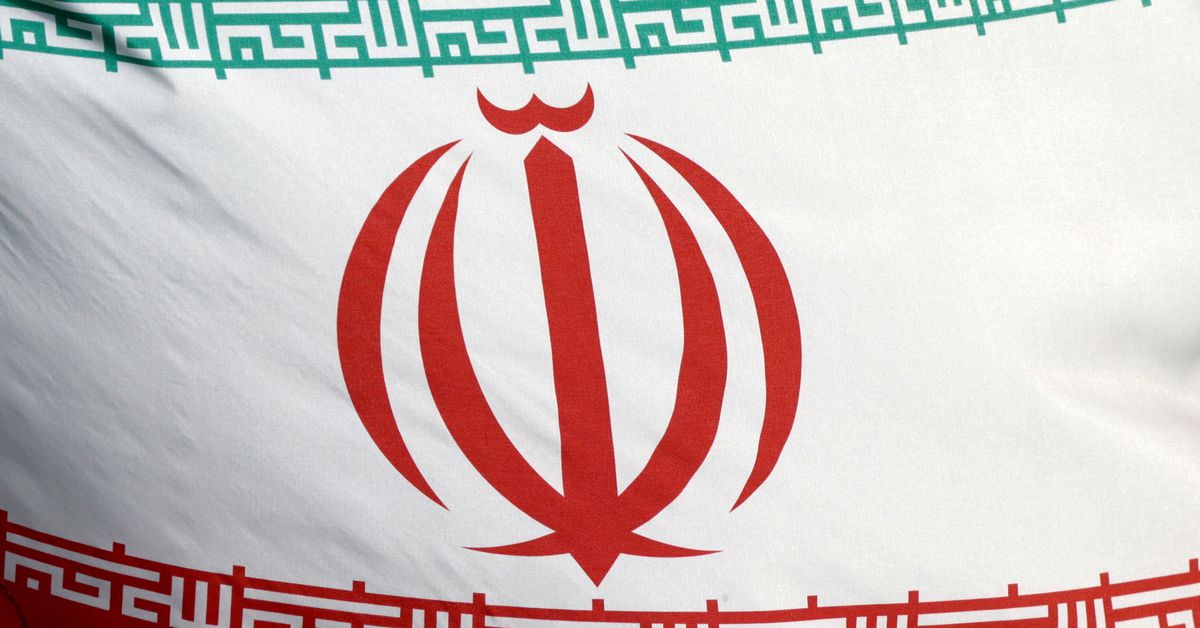 A Saudi foreign ministry official said on Friday that talks between Saudi Arabia and Iran were aimed at reducing regional tensions, but added that it was too early to judge the outcome and Riyadh wanted to see “verifiable cases”

The comments by Ambassador Reid Krimley, the ministry’s head of political planning, were Riyadh’s first public confirmation that rivals – who had severed ties in 2016 – were in direct talks.

“As for the ongoing Saudi-Iranian talks, they aim to explore ways to reduce tensions in the region,” Krimli told Reuters.

“We hope that they will be successful, but it is too early and too early to reach definitive conclusions. Our assessment will be based on verifiable cases, not proclamations.”

He declined to give details of the talks, but regional officials and sources told Reuters that discussions focused on Yemen and the 2015 world power-Iran nuclear deal that Riyadh opposed.

The Iraqi president said Wednesday that Baghdad has hosted more than a round of talks between Saudi Arabia and Iran, which have been closed in a rivalry that has erupted in proxy conflicts across the region, including Yemen. Read more

Tensions between Riyadh and Tehran have escalated over the war in Yemen, where an Iranian Houthi group has stepped up efforts against Saudi Arabia. Tensions between the two Gulf power plants have also risen since a 2019 attack on Saudi oil refineries, which Riyadh blamed on Iran, a charge Tehran denies.

Riyadh has backed former US President Donald Trump’s decision to leave the nuclear pact in 2018, as it does not deal with Tehran’s missile program and regional behavior. After Trump again imposed sanctions on Iran, Tehran responded by violating several nuclear restrictions.

Global forces are trying in negotiations in Vienna to return the United States and Iran in full compliance with the deal. Saudi Arabia called on them to reach a stronger agreement.

Riyadh and Tehran have also backed opposing sides in Lebanon and Syria, where Iran has backed President Bashar al-Assad.

The Gulf states are concerned about the growing influence of non-Arab Iran, Russia and Turkey in Syria, especially after Syria’s membership in the Arab League was suspended in 2011 due to repression against protesters at the start of the civil war.

He said Saudi policy towards Syria remains based on support for the Syrian people, a political solution under the auspices of the United Nations and in line with Security Council resolutions, and Syria’s unity and Arab identity.