Exclusively: The United States is discussing the exchange of liaison officers with North Korea 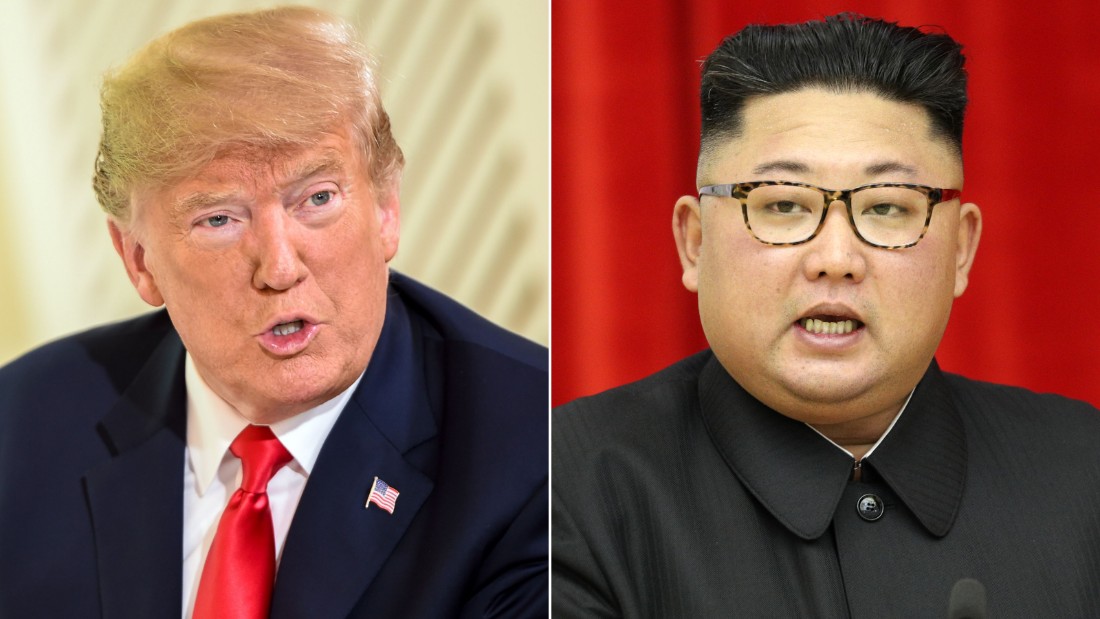 Discussion news comes days before President Donald Trump and North Korea's second summit leader, Kim Chen Un, to be held in Vietnam at the end of the month.
Trump and Kim met in Singapore last year, and both leaders signed a joint statement that includes commitments by each country to "establish new US-DPRK relations in line with the desire of peoples of both countries for peace and prosperity." This statement left the door open for some sort of re-establishment of official relations if things went well, sources added, adding that the current stalemate has left North Korea expecting a significant gesture from the United States.

The two high-level diplomatic sources said the first step could be the exchange of officers. On behalf of the US, sources said several officials would be sent to set up an office in North Korea led by a senior foreign-language officer who spoke Korean if that plan were to move forward.

Such an agreement was restored in 1

994, with the "coordinated framework" leading to broad negotiations for the exchange of liaison offices in each country, starting with up to seven employees in each. At that time, the United States even got here to sign a space lease agreement on the German mission. North Korea also examined the possible sites in Washington. But by the end of next year, North Korea canceled the entire plan, which was thought to be due to tensions after an American helicopter was taken down when it crossed the Demilitarized Zone of North Korea at the end of 1994