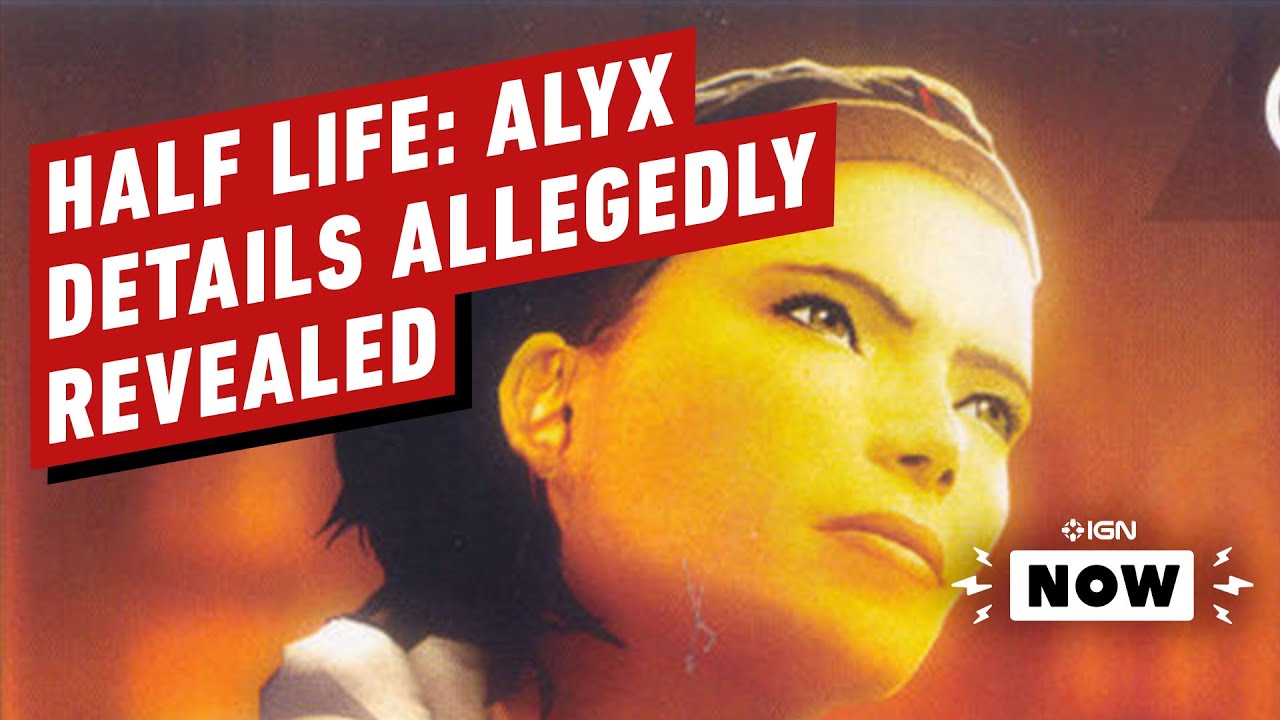 One of the basic mechanics of Half-Life 2, based on Gravity Gun physics, will return to Half-Life: Alyx, sort of. Instead of a gun, there will be a new mechanic called "Grabbity Gloves," which sources describe as something like "magnetic gloves." Like the Gravity Gun, Grabbity gloves will allow players to attract distant objects and interact with objects in the game that behave according to realistic physics.