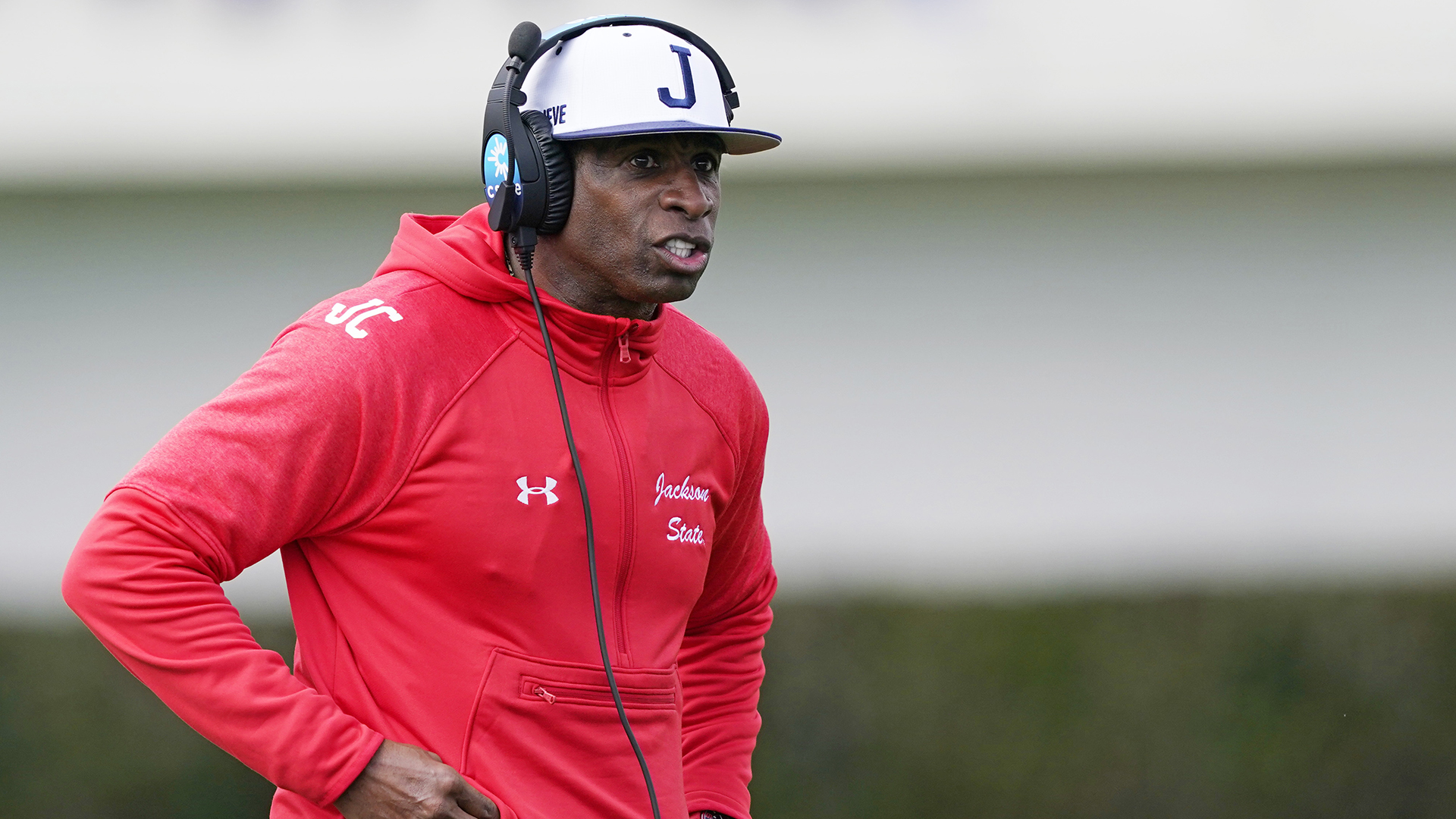 On Monday, the Texas Tribune published emails from donors who wanted the school to continue playing the song with racist roots. The black players at the school opposed the continued playing of the song and asked the school to re-evaluate the players’ participation in the game after the song.

On Tuesday, Texas President Jay Hartzel said in a statement that emails with “gloomy views” from some donors were not a representative sample of the donor base and alumni of the school. Here is Hartzell̵

“People who target our students with hateful views do not represent the values ​​of the Longhorn community. Several extremist views in the sample of emails reported by the Texas Tribune do not mention the 540,000 proud alumni of Longhorn who actively support our students and Of the many emails I received this fall, very few included comments that were really disgusting and hateful, and I strongly reject them and they do not affect any aspect of decision-making.

The fact that we do not all agree with our school song does not mean that we do not all belong. The Texas History Commission will publish its report next week. Equipped with a common set of facts, we will then continue the conversation about our song. After talking to students and faculty on the committee, I really believe that we can be a model for how communities deal with complex issues and move forward together.

In June, UT athletes asked the school to replace the song because of its racist roots. It was first introduced on a ministerial show in the 1900s and is derived from a phrase uttered by former Confederate General Robert E. Lee.

The Tribune received approximately 300 emails from alumni to Hartzell from June to October about the song. The vast majority of these emails wanted to keep the song in place. And some of that majority used inflammatory language in their emails.

The release is one of the largest at the university in the last nine months, as the school group has not released the song in the last two home games of the season. Instead, the song was played through the speakers as the school remained committed to its ritual after the game.

New Texas coach Steve Sargsyan was even asked about the song’s place at the school at its introductory press conference in January. Sargsyan said his team would be “fired” to sing the song in 2021.

What the commission is doing

The Texas Eye History Committee, mentioned in Hartzell’s statement above, was formed by the school in 2020. The committee is chaired by Dr. Richard Reddick, the school’s associate dean for stakeholder participation, community and engagement at the school’s college. education. It aims to document the facts, intent, origins and elements of the song, its institutional use in school, and to recommend potential communication tactics and / or strategies for remembering the history of the Eyes of Texas. ”