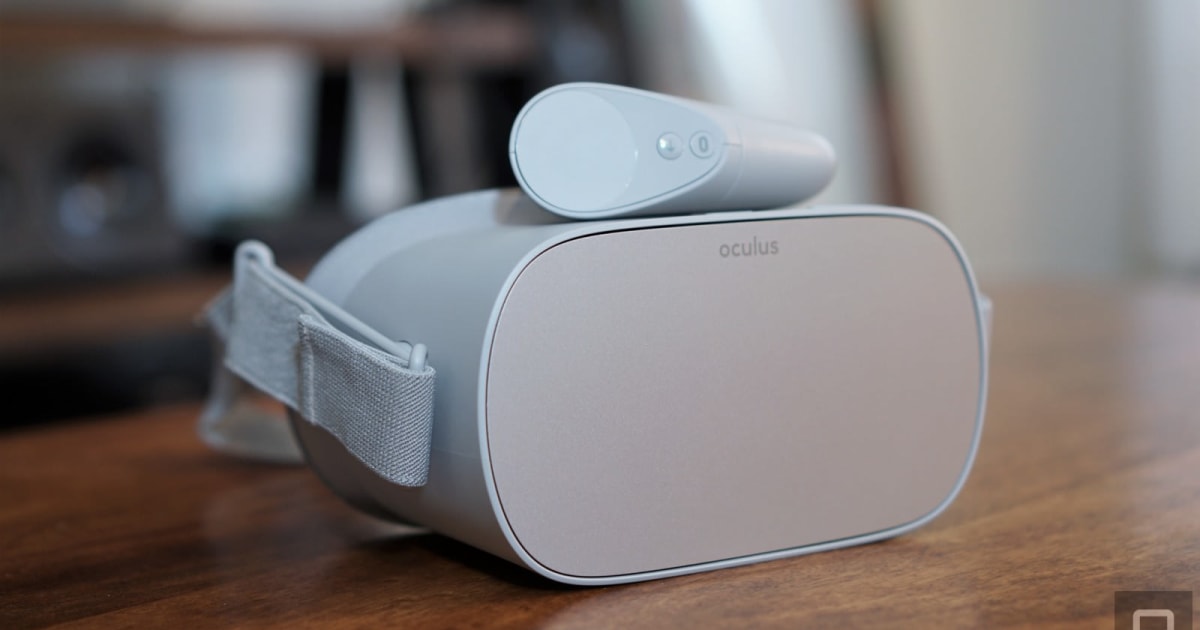 Cohen joined Oculus as VP of mobile devices just weeks before acquiring Facebook and has led several projects over the years. He oversees the Gear VR program and Samsung's Oculus partnership, and oversees the development of the Oculus Go VR standalone handset. In addition, he launched the Oculus Quest program, which spawned a standalone handset capable of playing VR games with desktop quality.

What remains of Cohen's departure for the Sharks remains to be seen. As Variety noted, Facebook is hosting the Oculus Connect Developers Conference on September 25-26. The social network is expected to reveal its plans for virtual and augmented reality, so we will probably hear about some of the projects Oculus is working on during the event.