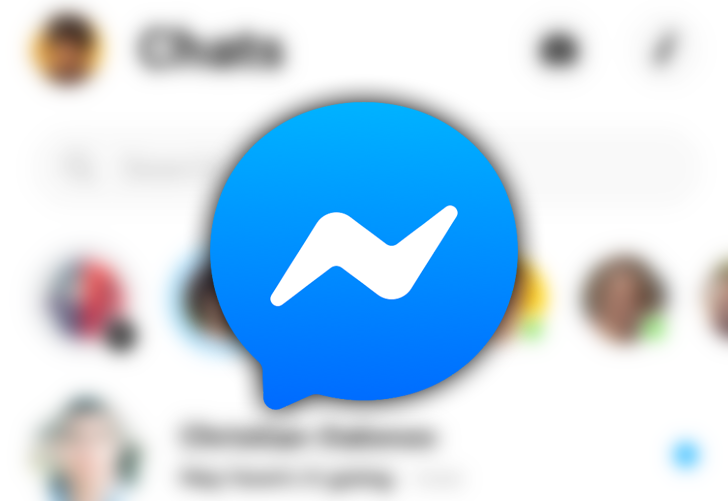 Facebook's Messenger app has gotten pretty hefty over the years, now weighing in at over 100MB. Some phones can not even run it properly, hence the need for a Lite version. Today at its F8 conference, Facebook announced a bunch of improvements coming to Messenger's way, including a much lighter [iOS] mobile app and desktop client

1; 70MB less than the current app – and launch in under two seconds. Facebook says it was "completely rebuilt from the ground up on a completely new code base," which seems promising. Then again, Snapchat said similar things about their new app and that's still garbage, so we'll reserve judgment until LightSpeed ​​debuts later this year.

Never mind. For some reason, Facebook's own blog post has neglected to mention that this is only for the iOS app – we had to learn that from The Verge. Facebook says it has no plans for an Android redesign because Messenger Lite already exists, so us Android users will have to keep dealing with a slow, bloated app 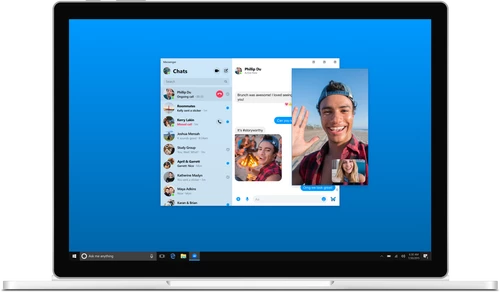 Also mentioned in the announcement was a space in Messenger app for users to easily find content from friends and family you most message. " Stories, images, and videos shared with each other will apparently appear here, but the specifics of this currently unnamed feature were pretty light. 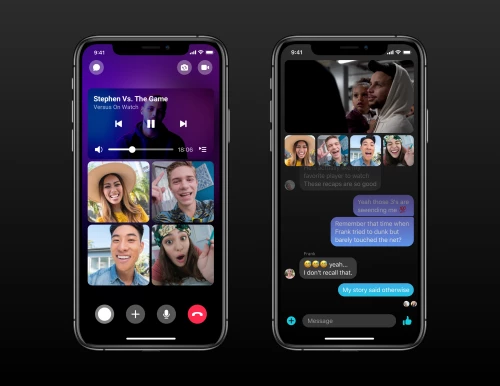 Lastly, people will soon be able to watch videos together in real time and chat / video chat simultaneously in Messenger, making the feature a virtual living room of sorts. It's not clear where the videos will be streaming from, but Facebook mentions that it could be your favorite show, a funny clip or even home videos. " Personally, I've always wanted something like this to watch YouTube videos with far away friends, so hopefully Facebook does not screw it up when it rolls out later this year