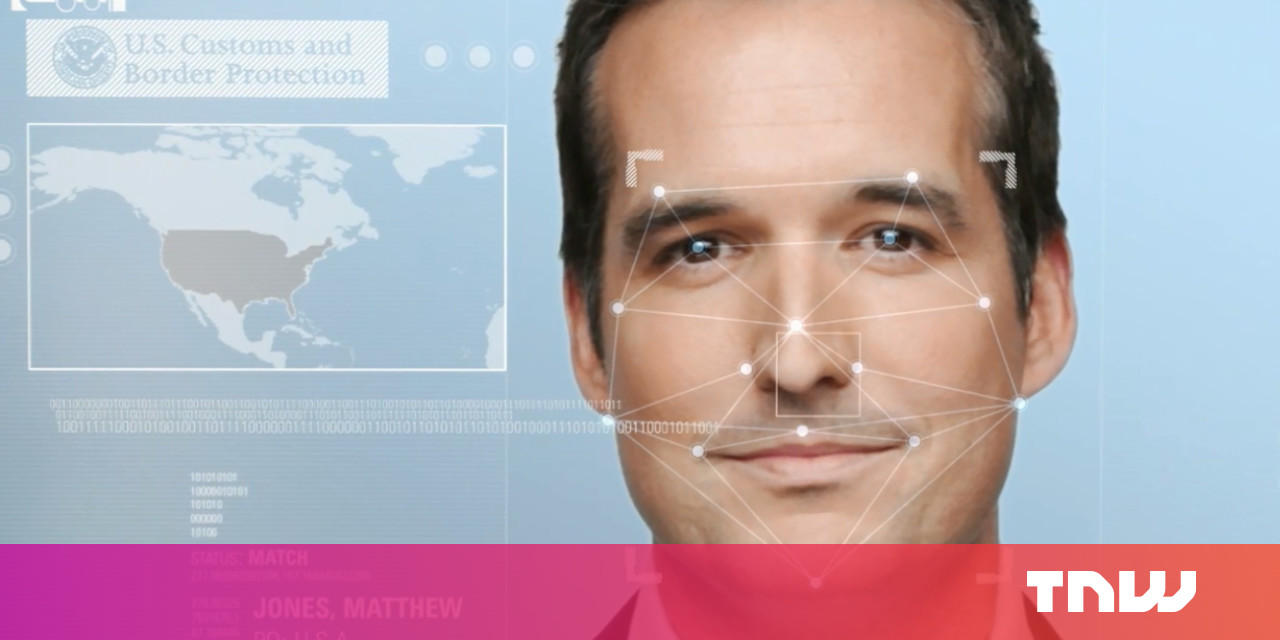 In order to keep the social network free from malicious bots, Facebook continues to try new tactics . In his latest test, he used facial recognition technology to detect fake profiles.

feature noticed by application researcher Jane Manchong Wong asks you to take a selfie video and rotate your head to the side to make sure you are not a bot.

The text in the screenshots app published by Wong states, "We need a short video to turn your head in different directions. This helps us validate your identity and verify that you are a real person. "

It requires me to look at several destinations in the circle

Explicitly states that no one else will see the video selfie and will be deleted 30 days after the confirmation pic.twitter.com/296bGRDyYZ

1; Jane Manchong Wong (@wongmjane) November 5, 2019 [19659008] There's no word on when this feature will be deployed or when it will be used. In addition, it is currently clear how Facebook will store and use this data.

A Facebook spokesman told TNW via email that the company is experimenting with this feature to determine if a real person manages an account:

This test is one of the steps we use to determine that a real person manages an account , not a bot. Does not use face recognition. Instead, it detects movement and whether a person is in the video.

If a social networking company thinks a profile is fake, it will ask them to send a short selfie video for verification. That sounds just like face recognition to identify real users.

Wong also noted that the social network is trying to improve its verification through an identification process. With these new methods, Facebook can help improve its social network – but it remains to be seen whether people will feel comfortable sharing this kind of personal information with the company.

Is the Pokémon GO Porygon box worth it? End of Community Day – bleeding cool news