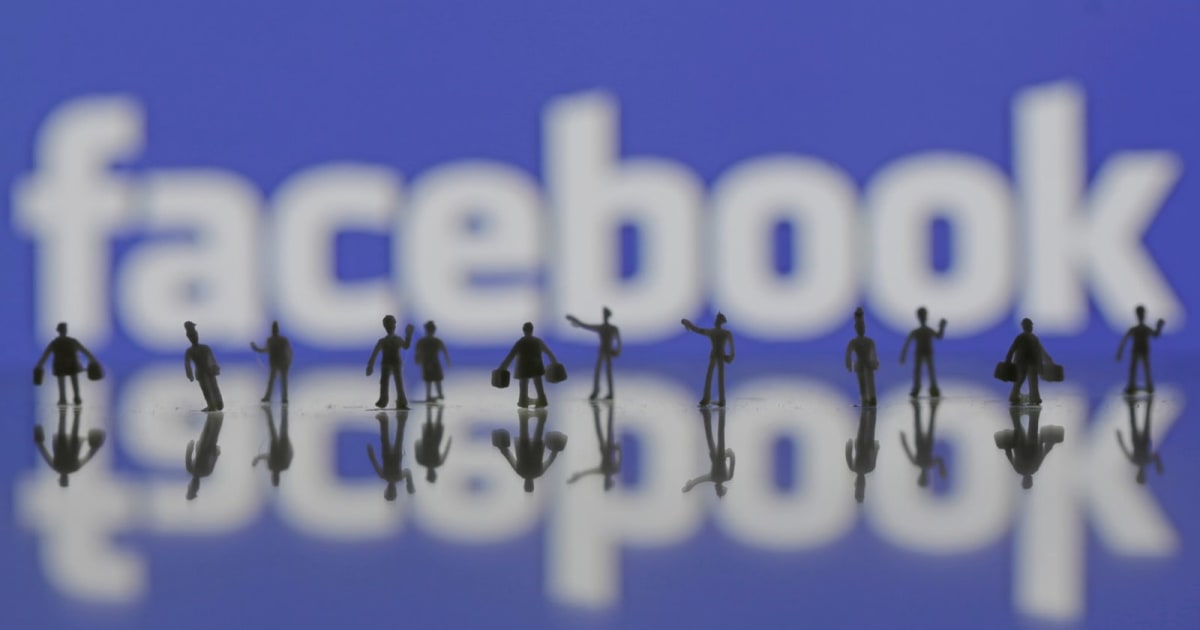 And what did these teens get in exchange for giving up every last illusion of privacy? Twenty dollars in e-gift cards per month. For a company that has been involved in countless data privacy scandals in recent months, Facebook has a lot of nerves. Rather than changing its approach to collecting people's personal data, especially in the wake of the Cambridge Analytica scandal, Facebook continues to test the limits of what it can get away with.

The Research VPN program seems to be a clone of Onavo Protect, a data-collection app that was pulled from the iOS App Store last year after Apple said it would violate its privacy policy. According to TechCrunch Facebook Research was created using the same code as Onavo Protect, but the social network found way around Apple's restrictions. Through a simple browser link, those who agreed to participate could give Facebook root access to their iPhone, essentially allowing the company to install anything it wanted on their device

Given Apple's stance on Onavo Protect, it would seem that asking users for root access to their devices is a clear violation of its privacy policy – especially since Research was intended for people outside of Facebook. As a result of Facebook's actions with Research, Apple has banned the social network from testing iOS apps internally. "We designed our Enterprise Developer Program solely for the internal distribution of apps within an organization," Apple said in a statement on Wednesday. "Facebook has been using their membership to distribute a data-collecting app to consumers, which is a clear violation of their agreement with Apple." Any developer using their enterprise certificates to distribute apps to consumers will have their certificates revoked, which is what we did in this case, to protect our users and their data. "

Apple's decision to block Facebook from the Enterprise Developer Program will make it difficult to beta-test its various apps, including Messenger and Instagram. Beyond that, Apple CEO Tim Cook has not shied away from criticizing Facebook's privacy standards, and this is only going to heighten the tension between him and Mark Zuckerberg

Here's how that format read: "There are "

Since TechCrunch's investigation has come out Tuesday night, Facebook has a lot of information about the project. said it is shutting down the program for iOS users, though it will still be available on Android. Google has not responded to our request for comment, but TechCrunch is now reporting that it also has a data-collecting application (called Screenwise Meter) that runs Apple's App Store

Meanwhile, in a statement to Engadget, Facebook disputed the TechCrunch story on its Research Program, saying that "key facts" are being ignored. "Despite early reports, there was nothing 'secret' about this; it was literally called the Facebook Research App," Facebook said. "It was not 'spying' as all the people who signed up to participate went through a clear on-board process asking for their permission and were paid to participate. Finally, less than 5 percent of the people who chose to participate this market research program was teens, with signed parental consent forms. "