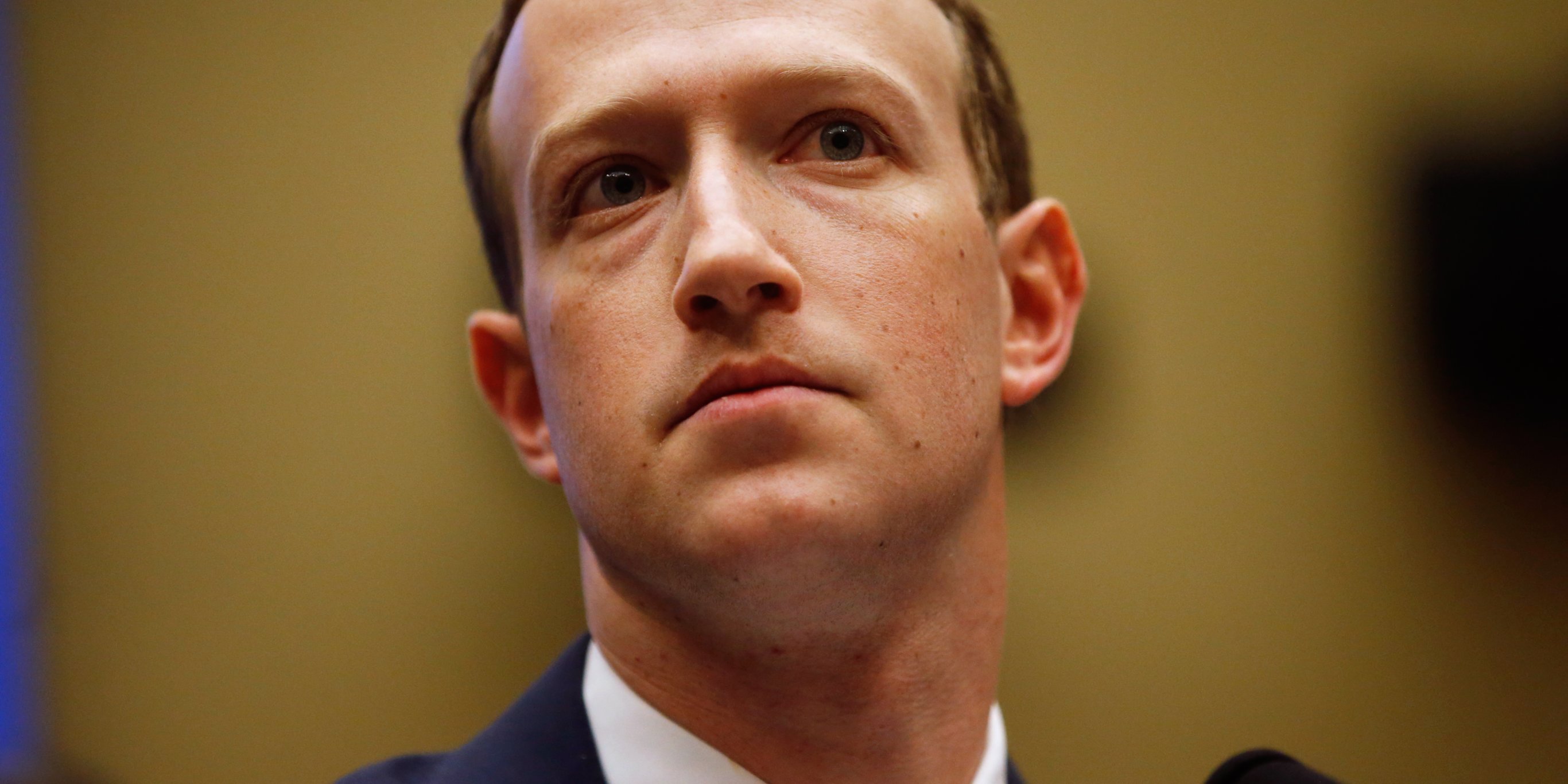 The devastating report of a UK parliamentary committee is directed directly at Facebook CEO Mark Zuckerberg, accusing him of "contempt."

The DCMSC has released its report on fake news Monday after an 18-month study, which was taken as evidence by 73 witnesses.

The report called for emergency regulation of Facebook – including an independent UK authority to eradicate harmful or illegal content – and twisted Zuckerberg for refusing to give evidence to the committee three times.

In November 2018, the DCMS and the International Grand Commis- sion were empty presiding over Zuckerberg when he did not appear to testify, sending a junior governor in his place.

Read more: The most explosive moments of a Facebook hearing, where fierce lawmakers ruptured in "cousin billionaire" Mark Zuckerberg