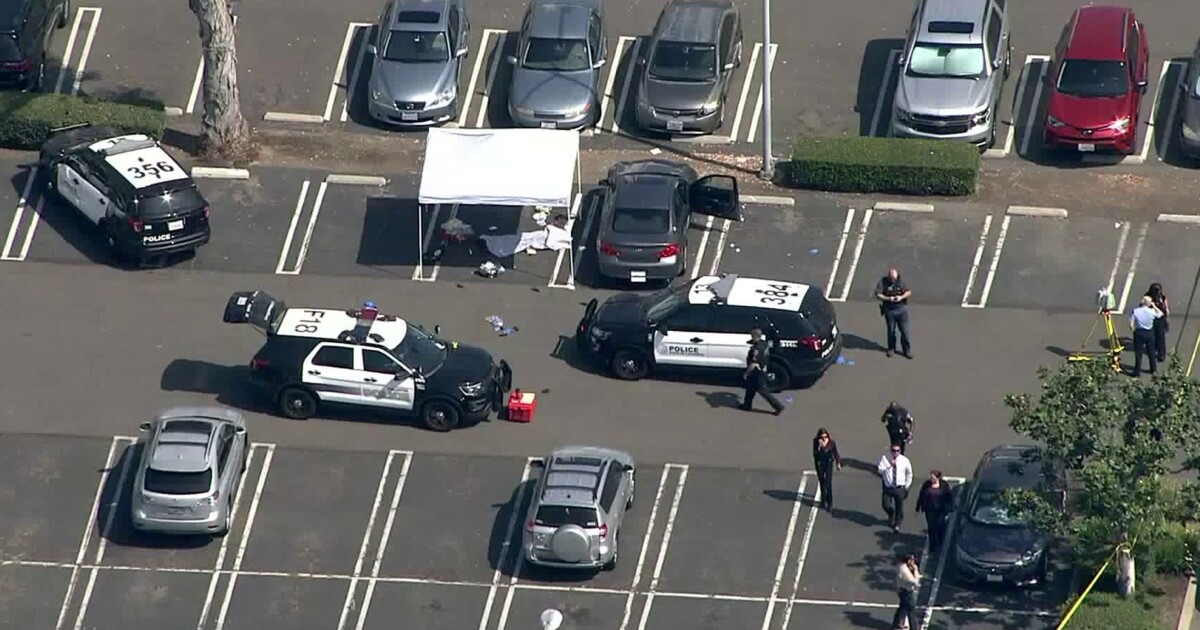 A member of Cal State Fullerton's faculty was stabbed to death Monday morning, the first day of the university's academic year, and the attacker was still at large, police said.

Fullerton police responded to reports of a deadly attack. weapon at 8:30 am in the parking lot near the College Park building. Police found the victim, a man in his 50s, in a silver infinity bleeding from his head with multiple stab wounds.

The suspect, a man in his 20s with black hair, black pants and a black shirt, was last seen heading to the Marriott area, police said. Officers are looking for him in the area.

Police believe a faculty member who worked on international student affairs at the university was targeted, said Lt. John Radus of the Fullerton Police Department. Radus said detectives do not know what triggered the attack.

"We do not believe there is a random blow to freedom at this particular moment," he says.

Radush said that campus police were not aware of threats to the man killed. Officers will increase their patrols around campus throughout the day.

9, was on his way to a nearby grocery store around 11:00 a.m. when he saw police vehicles on the spot.

"I've never seen anything like this," Velazquez said. "It makes me more awake about what can happen on campus. You see a lot lately about the bad things that happen in schools. For something like this to happen, it makes me think that something worse can happen. "