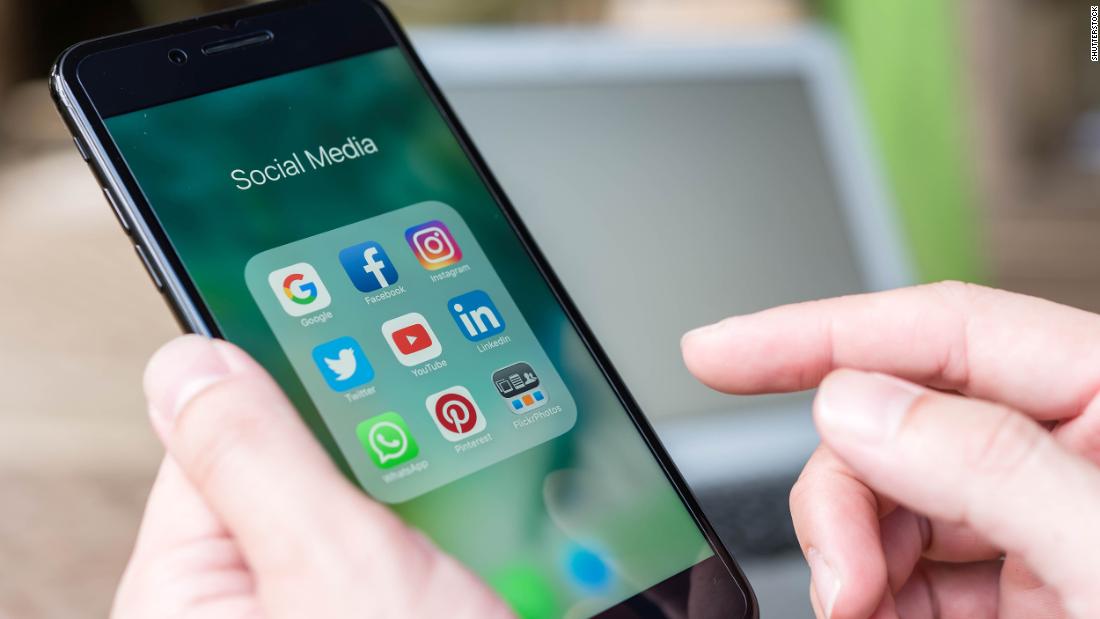 In a tweet, FCC President Ajit Pai said he would move forward with rules to “clarify” section 230 of the Communications Act 1934, which currently acts as a legal shield for processing user-generated content. from technology companies.

This move could ignite a national debate over the law, sparked by numerous conservative complaints that technology platforms are systematically biased towards right-wing views. The technology industry has vehemently denied the request.

Pai said the FCC chief adviser had informed him that the agency had the legal right to issue provisions interpreting section 230.

“In line with this advice, I intend to move forward by making rules to clarify its meaning,”

; Pai said in a statement.

“Social media companies have the right to a first amendment to freedom of speech,” Pai added. “But they are not entitled to a First Amendment of special immunity denied to other media, such as newspapers and television operators.”

In May, Trump signed an executive order calling on the FCC to develop rules for interpreting Section 230.
Opponents of the order, including some meeting FCC commissioners, said it would violate the agency’s historical practice of avoiding direct Internet regulation. Other legal experts have questioned whether the FCC has the authority to do what Trump has asked, given that the FCC Charter does not explicitly instruct the agency to implement Section 230.
Trump’s order itself has been challenged in federal court as unconstitutional by the Center for Democracy and Technology, a technical advocacy group.

In the weeks and months leading up to key US elections in November, platforms, including Facebook and Twitter, became more aggressive in labeling, removing and limiting misinformation. This in turn has provoked accusations of censorship and bias.

On social media, Trump called for section 230 to be repealed. This week, Judge Clarence Thomas suggested that the Supreme Court try to narrow the way courts look at the law. And a handful of U.S. lawmakers, such as Senator Josh Hawley, have renewed their criticism of Section 230.

Pai’s message follows closely the traces of these complaints. But some of his colleagues rejected the decision.

“The timing of this effort is absurd,” Jessica Rosenwell, the FCC commissioner, told CNN Business. “The FCC doesn’t deal with the president’s speech.”

“The FCC should not carry out the president’s orders here,” Stark tweeted.

Pie received applause from FCC Commissioner Brendan Carr, who called on the FCC to “play our part to master Big Tech.”

“Going forward at the FCC will bring much-needed clarity to section 230 and close the doors that Big Tech uses,” Carr said. “These reforms will promote a ‘forum for genuine diversity of political discourse,’ as Congress envisioned when it adopted Section 230, without restricting the rights of any speaker in the First Amendment.”

Thursday’s announcement could also lead to greater scrutiny of Pie’s previous remarks about the government’s proper relationship with the Internet.

In 2015, Pai, then an FCC commissioner, voted against the FCC’s rules on networking for Internet Service Providers (ISPs), which he called an example of government overrun that would replace “freedom with state control.” The rules restrict ISPs from blocking or delaying websites.

Two years later, as the new president of the FCC, Pai promised to repeal the rules.

“Some will argue that government control is the key to the ability to speak your mind on the Internet,” he said in a speech. “Most Americans have to admit this absurdity as it is. Because government regulation is not a friend of free speech, it is its enemy.”

Fact check: Trump continues to falsely claim that the jump in coronavirus cases is due to increased testing