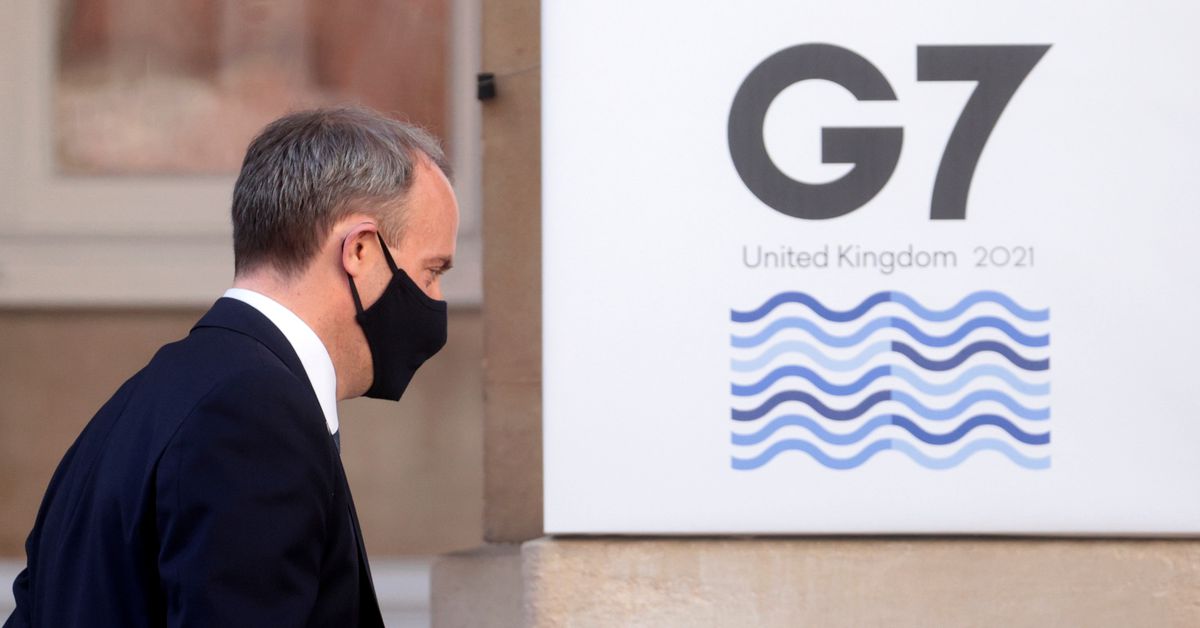 The entire Indian delegation at the Group of Seven summit in London is isolating itself after two of its members tested positive for COVID-19, the British government said on Wednesday.

“Two delegates turned out to be positive, so the whole delegation is now isolating itself,”

“The meeting was authorized by a strict set of COVID protocols, including daily testing of all delegates,” the British official said.

The delegation will try to meet virtually, Pike added.

The Indian High Commission in London did not immediately respond to requests for comment.

Earlier, British Vaccine Minister Nadhim Zahavi said he was unaware of a report that G7 delegates were isolating themselves due to fear of COVID-19.

India is not a member of the G7, but was invited by Britain to this week’s summit, along with Australia, South Africa and South Korea.