Fentanyl is a lethal drug in the US, but in Louisiana the target is even more lethal 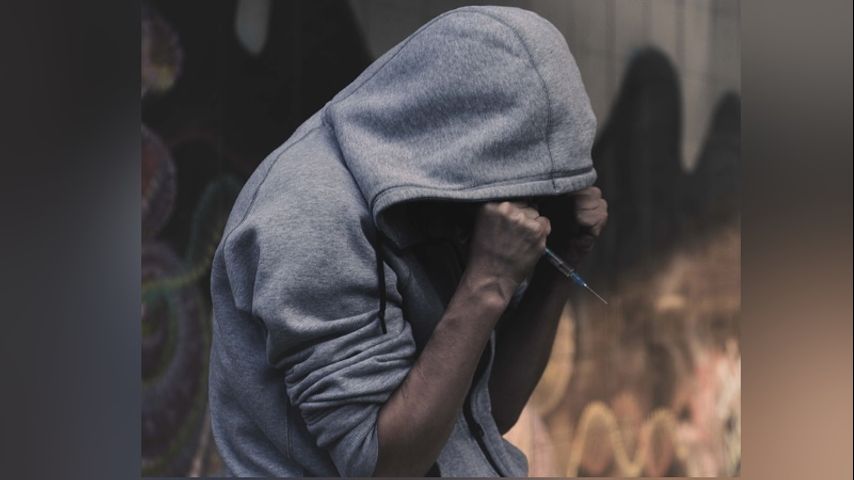 According to CNN, reports from the National Center for Health Statistics of the US Centers for Disease Control and Prevention reveal that although fentanyl is still the deadliest drug in America, some parts of the US see more deaths than meth.

However, methamphetamine is the drug most associated with overdose in the western half of the country.
According to the CDC, the number of people dying from an overdose involving psychostimulants (such as meth and cocaine) increased over 1