Fentanyl is the deadliest drug in the United States 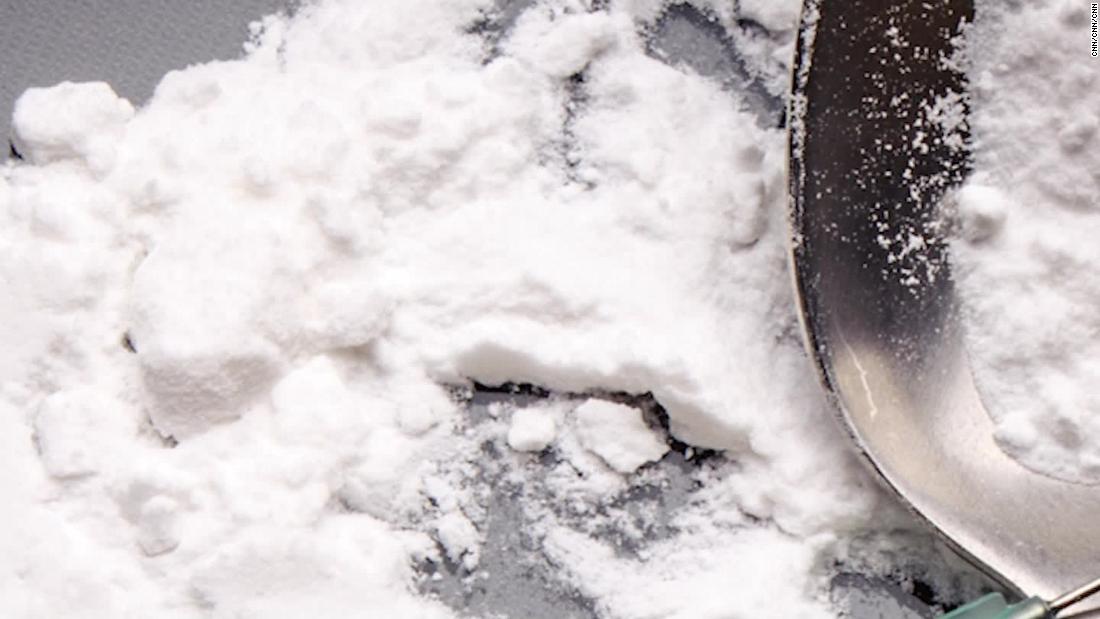 A new report from the US National Center for Health Statistics's Center for Disease Control and Prevention found that fentanyl is the most commonly identified fatal drug. In 2017, fentanyl was associated with 38.9% of all drug overdose deaths, an increase from 2016 when associated with 29% of all fatal overdoses. This is the second year the CDC has analyzed fatal overdoses this way.

Other drugs related to overdose death are benzodiazepines; diphenhydramine, antihistamine; and gabapentin, an anticonvulsant.

While fentanyl is the most common drug involved in fatal overdoses nationwide, there is a geographical division, the report said. Fentanyl was the most likely drug to be involved in overdose in states in the eastern United States, but methamphetamine is the drug most associated with overdose in the western half of the country.

According to the CDC, overdose deaths of psychostimulants, i. including methamphetamines and cocaine, have been increasing since 201

0. In 2017, the number of people dying from overdose, including psychostimulants, increased over 10,000, an increase of 37% over the previous year.

Usually, fentanyl, together with white heroin powder, is more often east of the Mississippi River, and Mexican black tar and brown heroin powder are more commonly found west of Mississippi

In 2017, the last year , for which complete data are available, more than 70,000 people have died from drug overdoses. Opioids such as fentanyl and heroin account for about 68% of these deaths.