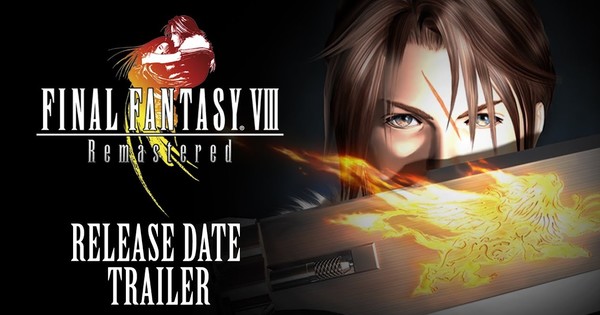 The game will ship to the PlayStation 4, Xbox One, Switch, and PC via Steam .

The game will have new character models and enhanced graphics, a battle assisted mode, an option to turn off random encounters, and a speed boost for the game.

Final Fantasy VIII shipped for the original PlayStation console and Windows computers in 1999 and 2000, respectively. The game follows the temperamental Squall and his love-interest, Rinoa, as they try to stop an evil sorceress from the future.