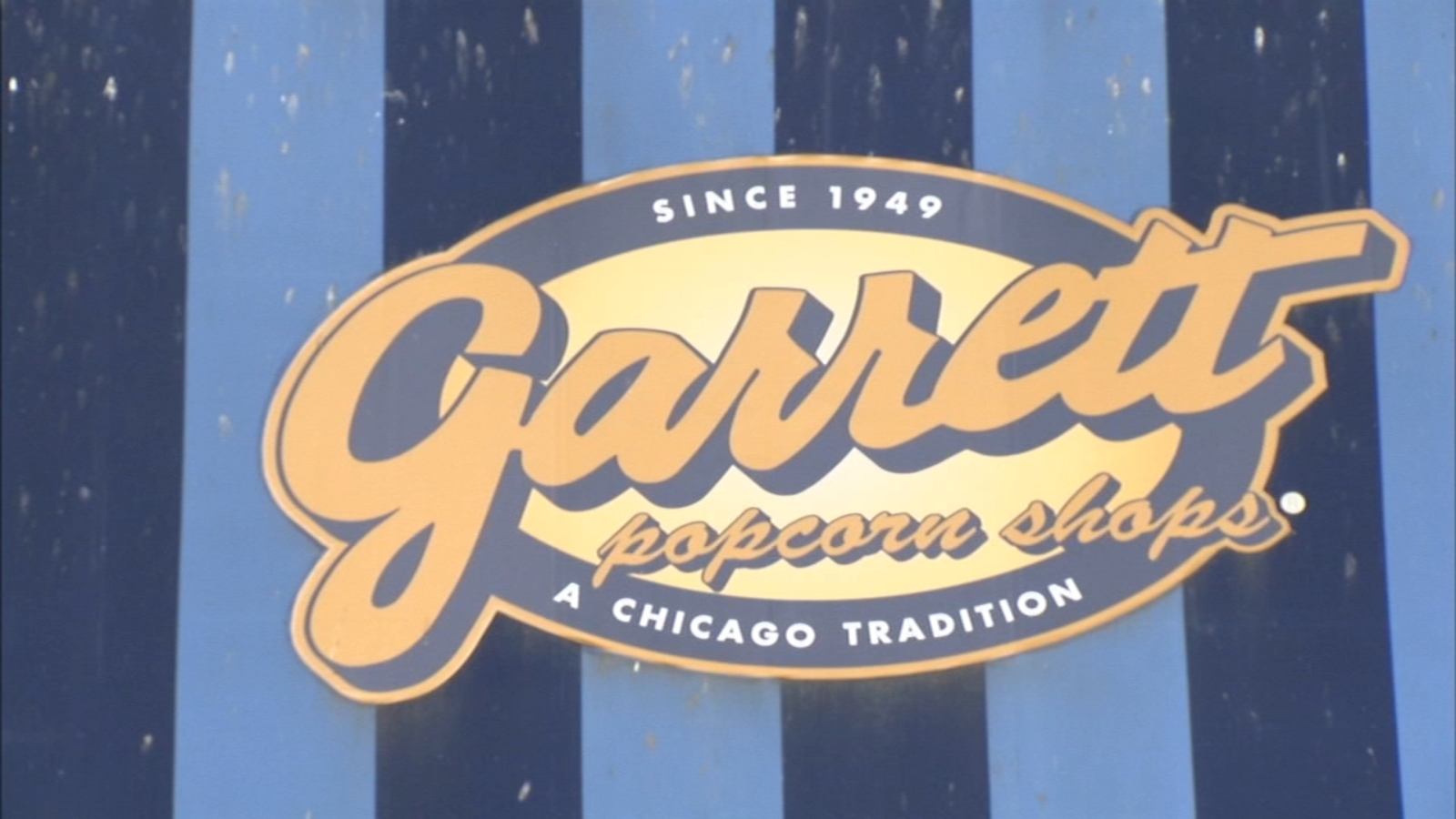 CHICAGO (WLS) – Garrett Popcorn Magazine filed a federal lawsuit on Monday against a former employee who allegedly stole 5,400 files from the company before getting fired.

The former employee, Aisha Putnam, was the director of research and development for four years at the iconic Chicago chain. She was one of three people who had access to their private files. The company says the recipes have been guarded so closely and thumb print verification is required to access them.

Putnam signed a non-compete as well as a confidentiality agreement. After Putnam left the company she signed a document stating that she had deleted all the information in her possession but had refused a forensic review of her electronic devices.

RELATED: Behind the scenes at Garrett Popcorn Shops

The information she sent herself included product processes distribution agreements, supplier information, and pricing. The lawsuit alleges that she took with her a USB containing 5,400 files containing the vast amount of information.

On Tuesday, the Garrett location in Streeterville was busy and customers were adamant about their loyalty to the gourmet popcorn.

"We've got their back, the way they've had ours, with really good popcorn," said Hammad Isa.