First Horizon May Be Revealed on Wednesday 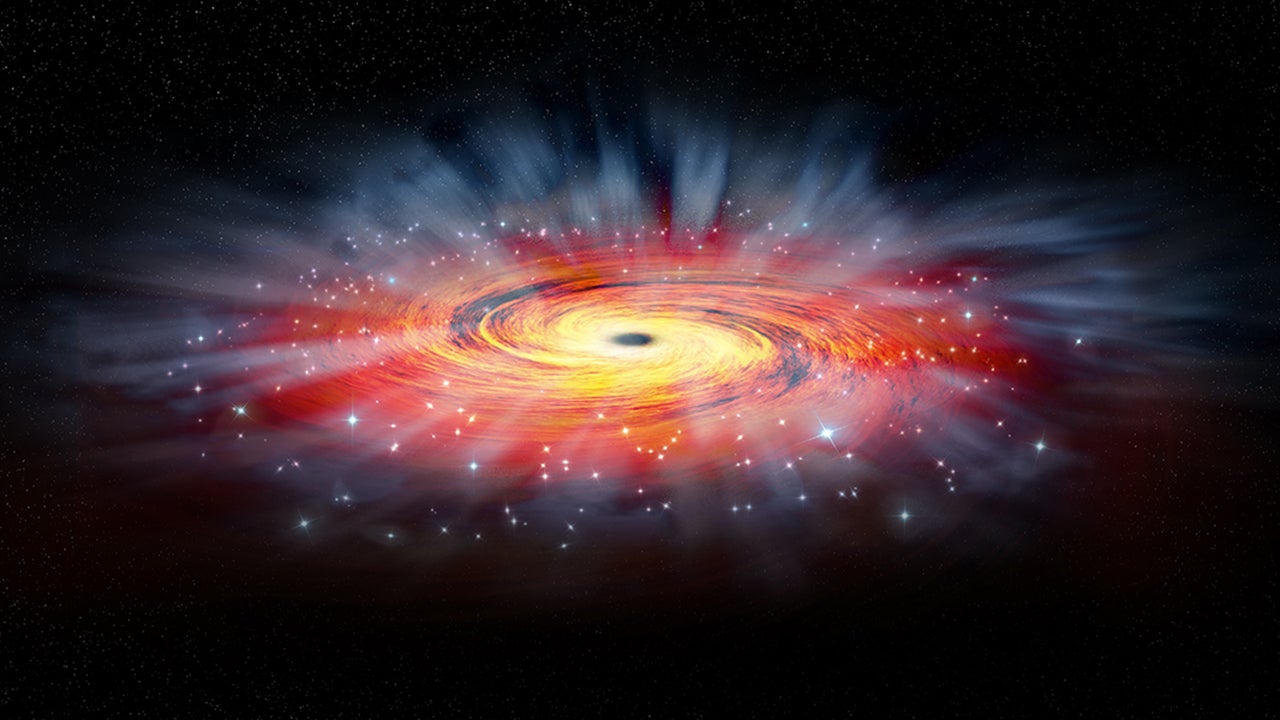 One, known as Sagittarius A *, is 26,000 light years away from Earth at the center of our own Milky Way galaxy. The other is a massive black hole in a galaxy known as M87, in the constellation of Virgo.

Much of the speculation says Wednesday's news will be about Sagittarius A *.

Photographing actual black holes is impossible. Their gravity keeps anything from escaping, including X-rays, infrared, light and radio waves according to Science Alert. So there's nothing for our cameras to capture.

Instead, scientists are aiming for images of the event horizon, the abyss of the black hole known as the "point of no return," and the gas and dust that settled into the orbit around the hole according to Science News

The news conference is scheduled for 9am EDT Wednesday. The National Science Foundation will provide a live stream .

The Weather Company's primary journalistic mission is to report on breaking weather news, the environment and the importance of science to our lives. This story does not necessarily represent the position of our parent company, IBM.