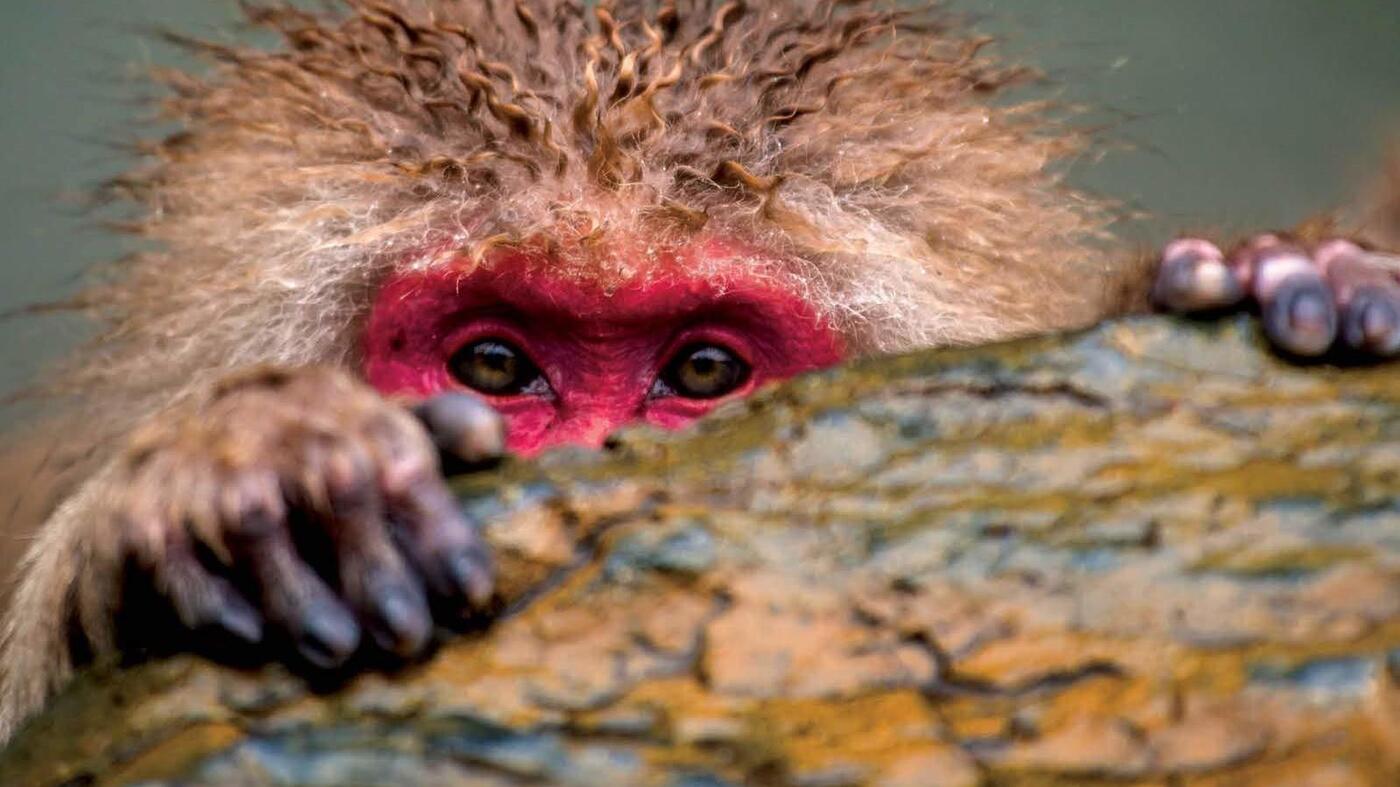 Haruki Murakami is a master of mesmerizing head scratching. His fiction, whether long or short, emphasizes the essential oddities and incomprehensibility of life. In book after book, his narrators (invariably men) attract us with mystifying stories of strange experiences, which even years later remain “permanently unsolved, like some ancient mystery.”

The eight stories in First person singular his first collection, translated into English by Men without women (2017), are classical Murakami, filled with many recurring obsessions – jazz, classical music, the Beatles, baseball and memories of confusing young love. Cats are scarce, but a sophisticated talking monkey fills the cat’s void.

The book, though emblematic of his short work, does not break new ground like his last novels, 1Q84 and Killing the Commendatore, but it’s a nice read that comes down easily. That takes its title – and a comprehensive topic of exclusion – from the latest story. “I hardly wear suits,” the narrator begins. But sometimes he likes to dress in his fancy bagpipes, “just to see what they look like.” One spring night, though he felt vaguely uneasy, as if “somewhere I had made a mistake in life,” he decided to go for a walk in a quick suit and tie. He stops for a cocktail, but worries that the reflection he sees in the mirror behind the bar “looked like a complete stranger”; makes him feel like a “first person singular” – someone who experiences his choice of life as if dictated by a narrator. A strange, disturbing intrusion with a woman who wants to start a battle further intensifies his sense of alienation.

Murakami’s candid stories, like his more complex novels, raise existential questions about the perception, memory, and meaning of everything – although he is the opposite of the heavy hand and rarely offers answers. A long-time Nobel laureate, he enjoys worldwide popularity, rare among writers, which has now been expanded with a new T-shirt in collaboration with Uniqlo with graphics from his books and radio program.

Murakami’s candid stories, like his more complex novels, raise existential questions about the perception, memory, and meaning of everything – although he is the opposite of the heavy hand and rarely offers answers.

Most of his anonymous narrators sound the same – middle-aged narcissistic writers who have always preferred Schumann and Charlie Parker to the Beatles, who provide the “musical wallpaper” of their adolescence. Their stories often begin with shocking memories of a confusing relationship from their youth.

In “With the Beatles”, the narrator reflects how a beautiful girl, whom he passed only once in the corridor of his high school in 1964, clutching the album of the same name (released as Meet the Beatles in the United States) somehow “came to serve as a kind of gauge” against which he measured the attractiveness of other women. He met his first girlfriend a year later, but eventually broke up with her because she just didn’t ring “that special bell.” Years later, he encounters her older brother, who shares his own surprise at what happened to the sister he realizes he barely knows.

What is it about? In the middle of this story of chance, young love, and the unknowability of others, Murakami intervenes in this observation, undermined by his typical ambiguities: “I’ve heard that the happiest time of our lives is when pop songs really mean something for us, really reach us. It may be true. Or maybe not. Pop songs can end up being nothing but pop songs. Then, in the next line, he casually omits this: “And maybe our lives are just decorative, expendable items, a burst of fleeting color and nothing more.”

Of course, the best stories about Murakami lead to something more than a “burst of fleeting colors.” What is all this is, often his fearsome and confused characters wonder many times – and contagious. Sometimes not quite enough. There are several missteps in this collection, including an annoying discussion of ugly versus beautiful women in a story about a friendship with a housewife based on a shared musical passion. A surprising revelation again underscores how superficial our knowledge of most people is.

But Shinagawa’s Monkey Confessions is remarkable, which will appeal especially to readers enchanted by Murakami’s surreal twists, which blur the line between dreams and reality. A writer staying in a dilapidated inn in a city with hot springs is amazed when he is expertly visited by an adult, eloquent monkey. The monkey is said to have been raised by a professor at a college in Shinagawa, Tokyo, which takes into account his sophisticated vocabulary and tastes, including his attachment to Bruckner’s Seventh Symphony and his desire for women, not monkeys. To avoid the “indecent”, the monkey explains, he developed a workaround – a strange protocol that will leave readers to discover. Murakami’s narrator is subjected and wonders if he dreamed of the whole meeting. But years later, something happens that makes him question his doubts.

There is less uncertainty in the Yakult Swallows’ poetry collection, Murakami’s bizarre story about his fandom about the losing local baseball team. He suggested that this could be a “kind of short autobiography”, including details of his unfriendly relationship with his father (a hard-line fan of Hanshin Tigri). During a lull in mostly hopeless games, Murakami often “scribbled … poems like poems,” meditating in a footnote on “The Faces of Outer Players.” But the swallows, he writes, taught him an important lesson: “how to accept defeat with grace.”

From the point of view of his fans, of course, and in terms of the additional evidence for this winning collection, Murakami did not have to swallow many defeats outside his favorite stadium Jingu.