First State permanently discontinues the use of AZ vaccine 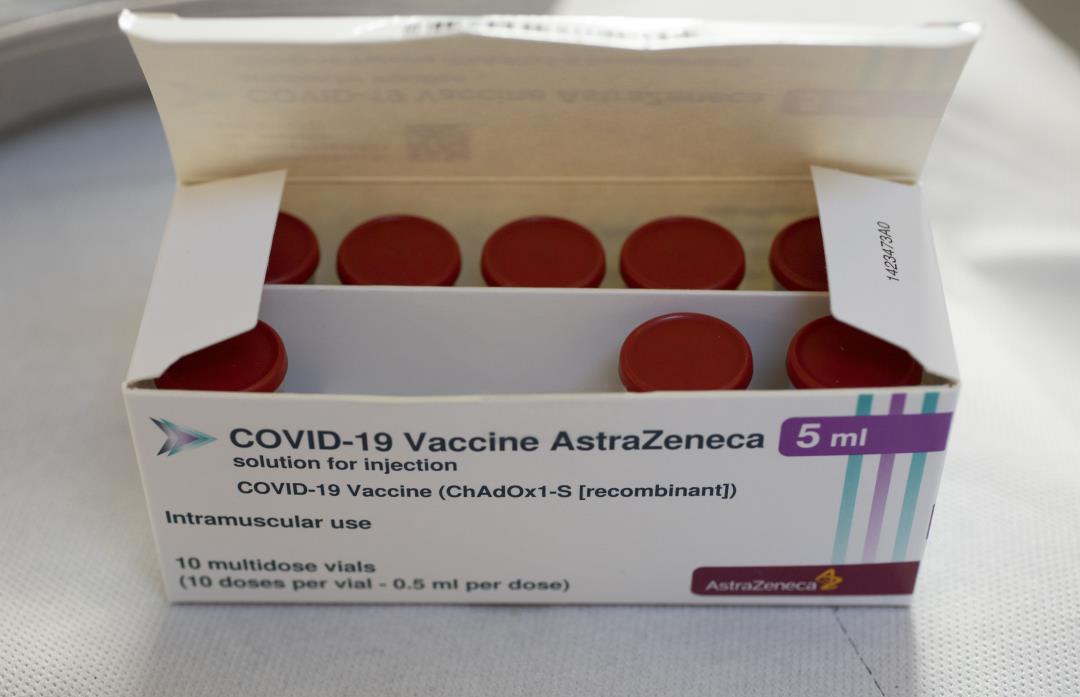 (Newer)
– Another problem for the European Union’s troubled vaccination campaign against COVID: Denmark became the first country to permanently stop using the AstraZeneca vaccine due to a link to rare cases of blood clots, Reuters reported. Danish Health Authority Director Soren Brostroem said on Wednesday that there was a “real risk of side effects” and the vaccine from the Anglo-Swedish company was being removed from the country̵

7;s vaccination program, according to MarketWatch. Brostroem said Denmark has much of the pandemic under control, with many elderly people most at risk of serious illness already vaccinated. It also has other COVID vaccines from Pfizer and Moderna.

Brostroem said the decision should be seen in the context of the situation in Denmark, and he would not hesitate to continue using the vaccine if the country found itself in “a completely different situation and in the midst of a third outbreak”. Health officials say the move will delay the completion of the Danish vaccination program from late July to early August, although Reuters notes that the goal will depend on whether the Johnson & Johnson vaccine, which is also linked to blood clots, is approved. The New York Times reports that Denmark stopped using the two-dose AstraZeneca vaccine for the first time on 11 March. Authorities say those who received the first dose of AstraZeneca vaccine will receive a different vaccine for their second shot. (Read more stories about the coronavirus vaccine.)