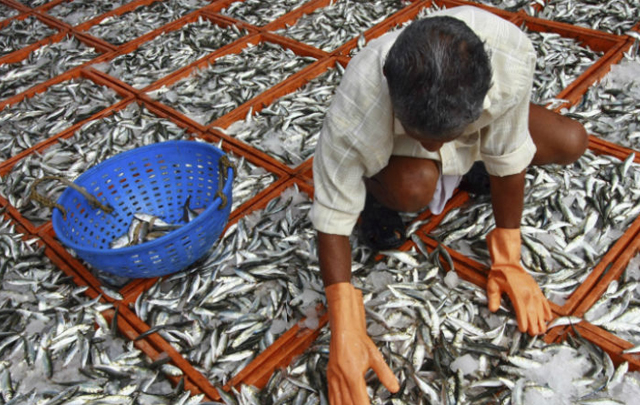 New York, September 25 (IANS) A study with Vitamin D and Omega-3 (fish oil) shows promise for the prevention of death from cancer and heart attacks, a new study shows.

The results are mixed but show

Nearly 26,000 men and women in the United States have participated in the nationwide VITAL clinical trial.

After more than five years of study and treatment, the results show promising results.

.5 servings per week, but not in those whose intake was above this level.

The health benefits of heart are now confirmed by recent meta-analyzes of randomized omega-3 trials.

Similarly, vitamin D supplementation did not reduce significant CVD or overall cancer incidence but was associated with a statistically significant reduction in overall cancer mortality among those in the study for at least two years.

The effect of vitamin D on reducing cancer death is also confirmed by updated meta-analyzes of vitamin D trials to date.

The study is scheduled to be presented during the North American Menopause Society Annual Meeting (NAMS) in Chicago, September 25-28.