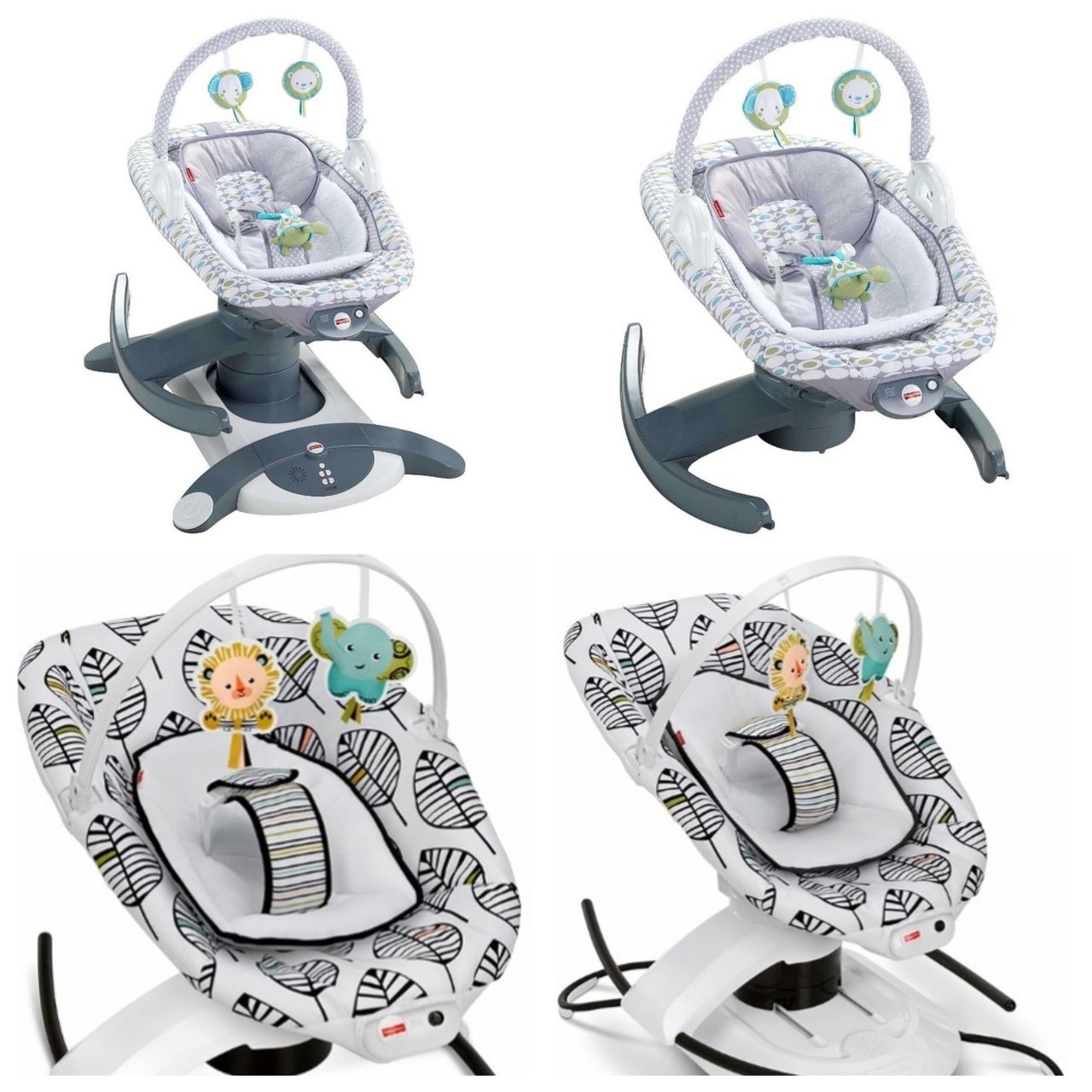 Fisher-Price says he recalls a model of his baby pacifiers after the deaths of four babies who were placed on their backs unrestricted in the devices and later found on their bellies.

In a joint statement with the Consumer Product Safety Commission, Fisher-Price said Friday that it recalls its Rock ‘n Glide 4 in 1 pacifiers, which are designed to mimic the movement of a baby rocking in someone’s arms.

The deaths between April 201

Fisher-Price, a division of El Segundo, California-based Mattel Inc., also recalls a similar product, the 2-in-1 Soothe ‘n Play Glider, although no deaths have been reported.

“Inclined products such as gliders, pacifiers, swings and swings are not safe for baby sleep due to the risk of suffocation,” said CPSC acting chairman Robert Adler.

Fisher-Price CEO Chuck Scott said the company is committed to educating parents and caregivers about the safe use of its products, “including the importance of following all warnings and instructions.”