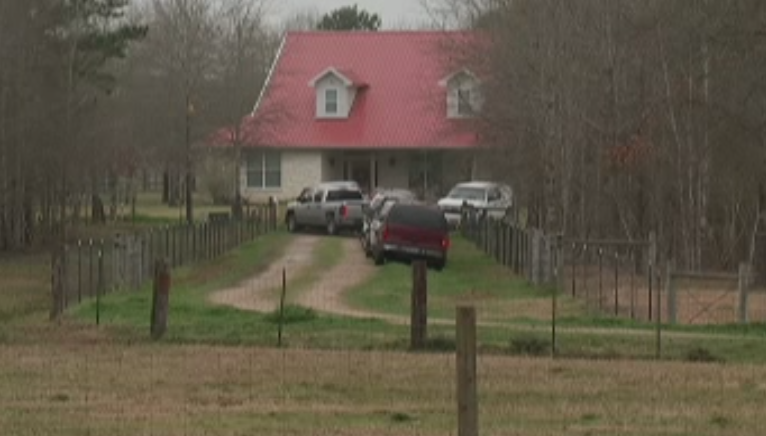 At least five people were found dead inside a home in Polk County, Texas on Monday.
(KTRK)

At least five people were found dead inside a Texas home on Monday, according to investigators.

When authorities arrived on the scene, they discovered victims with "obvious gunshot wounds."

The sheriff's office said the investigation was still under way