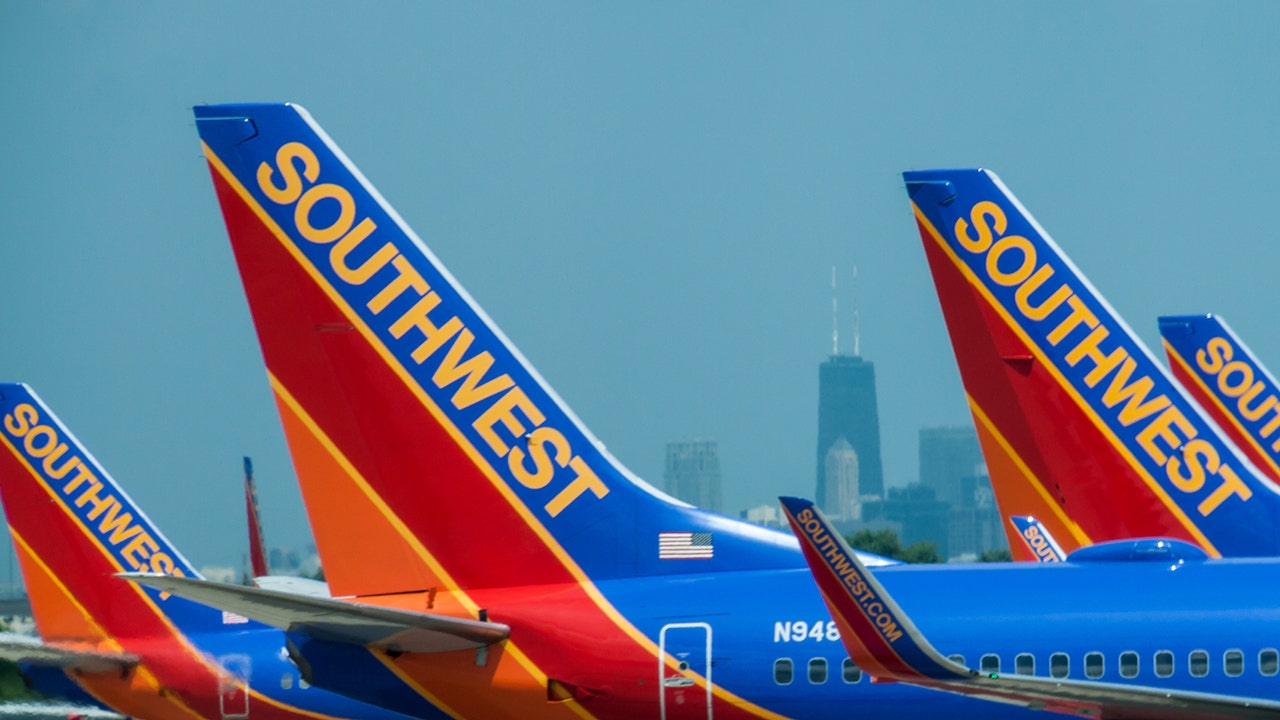 A flight attendant filed a lawsuit against Southwest Airlines in an incident in which she claimed that two pilots had a bathroom camera installed in a toilet.

A flight attendant sues Southwest Airlines for retaliation after she reports to two pilots for video in a live bathroom.

According to a lawsuit first reported by the Arizona Republic when Rene Steinaker was operating a flight between Phoenix and Pittsburgh, PA, Captain Terry Graham asked her to cover him in the cockpit while he was using the restroom.

At least two authorized persons are required to be in the cockpit at all times.

When Graham went to the toilet, Steinaker claimed that the iPad mounted on the windscreen showed a live stream of toilet.

The lawsuit alleges the pilot, Ryan Russell, panicked when asked about the camera and said they were part of the airline's new top-secret security measures.

Not trusting his colleague, Steinaker took a picture of an iPad with his mobile phone. Although crew members announce the pair are pilots, they are both still flying with the airline today, according to the lawsuit. Steinaker claims she was told not to talk about the incident any more. The lawsuit alleges that Steinaker and her husband, also a flight attendant, were lurking, viewed by managers in a "threatening and bizarre manner" and subjected to an increased number of performance audits thereafter.

Southwest Airlines emailed the newspaper, noting that the carrier was not using cameras in the washing machine.

"The safety and security of our employees and customers is an uncompromising priority for the Southwest," the airline said. "We have no other comments on pending litigation at this time."

GET FOX BUSINESS ON CLICK HERE that they deny the allegations.