Florida lessons learned from past hurricanes 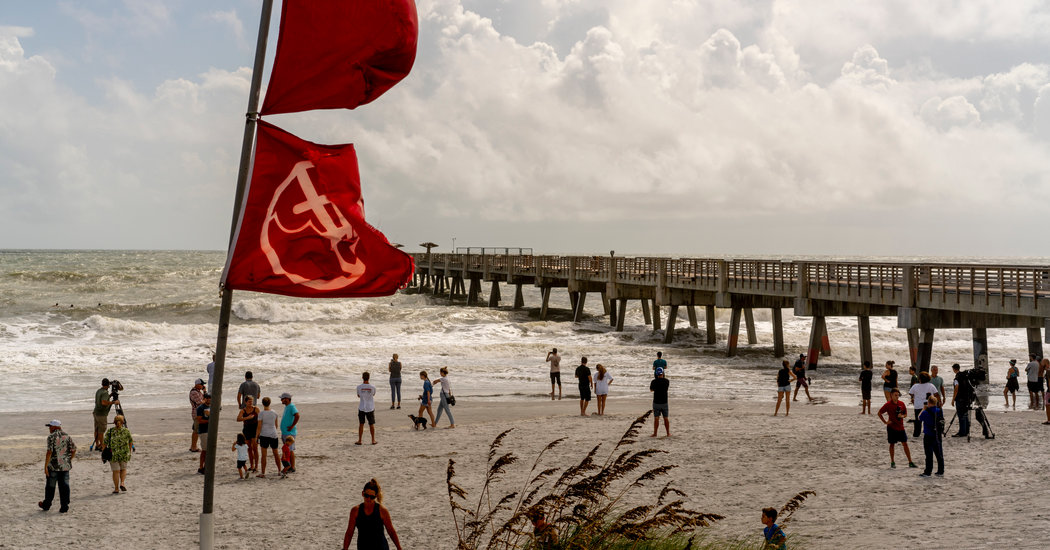 "It was like three bears: before Hurricane Andrew, after Hurricane Andrew and after 2004," said Mr. Fuygate, who is also the former director of the Florida Emergency Management Unit. ,

"This is one of the lessons I fear Florida needs to continue to learn," he said. "During periods of much hurricane activity, we tend to say, 'Building codes make homes too expensive, too difficult, maybe too much. "And now we look at the last few years and look how wise we have been. "

Eric Silagi, president and CEO of Florida Power & Light, said the state's giant utilities need to seriously rethink how it delivers electricity after 2004 and 2005, when it said seven hurricanes they hit Florida, including Hurricane Wilma, a Category 3 storm that called for the replacement of tens of thousands of power poles and left some Floridians without power for two weeks.

The ensuing improvements, totaling more than $ 4 billion, did not guarantee that the state would not lose power. Hurricane Irma left 15 million people without power in 2017. But utility officials said they were learning from past mistakes and taking advantage of new technology.

Concrete power pillars have replaced much older wooden ones. New switches installed in transformers allow devices to be reset without sending repair crews. All five million customers have power meters that let the company know when someone is out of power, even when out of town.

Company officials say they have also focused on improving electrical connections to critical infrastructure such as hospitals and 911 centers, and significantly improving plans for organizing resources before the storm strikes.