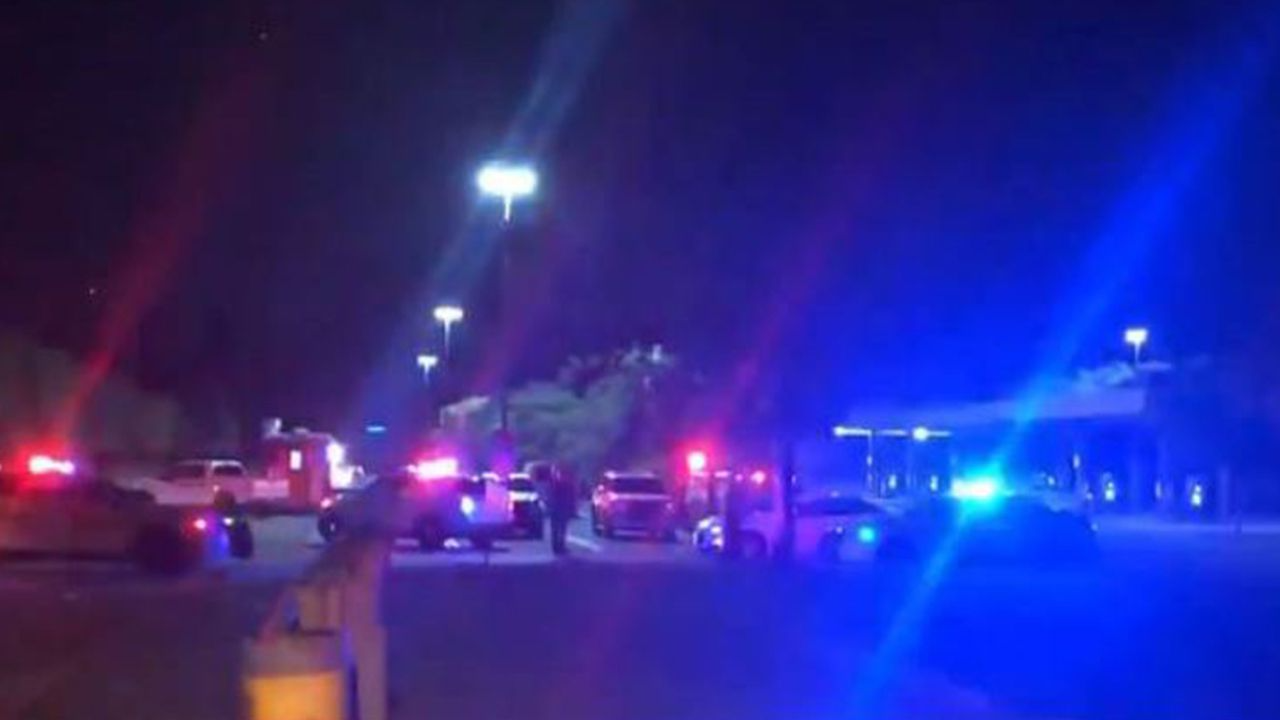 JACKSONVILLE, Florida – A Florida woman crashed her car Friday night, then wandered off the scene, pointing a gun at people several times before opening fire on Sam’s club, investigators said.

Deputies said the woman aimed a gun at people in the other vehicle involved in the crash, but did not pull the trigger before running to the nearby Club̵

Officials said the woman then aimed the gun at people with a food truck, but again did not pull the trigger before going to the entrance of the store, which was closed. She then fired several shots at the store, breaking the glass. Then she entered the store through the broken glass. She walked around the store, which still had employees, and fired several shots before exiting through a side door. Officers fled when they learned it was a shooting.

Investigators say the woman has never been in contact with any employees. Officers arrived and the woman dropped her pistol and was detained.

She was taken to hospital with non-life-threatening injuries, investigators said. It is unclear whether she was injured in the crash or when she went through the broken glass.

No one else was hurt.

Investigators said the woman faces a number of charges, including aggravated assault and theft with a firearm.