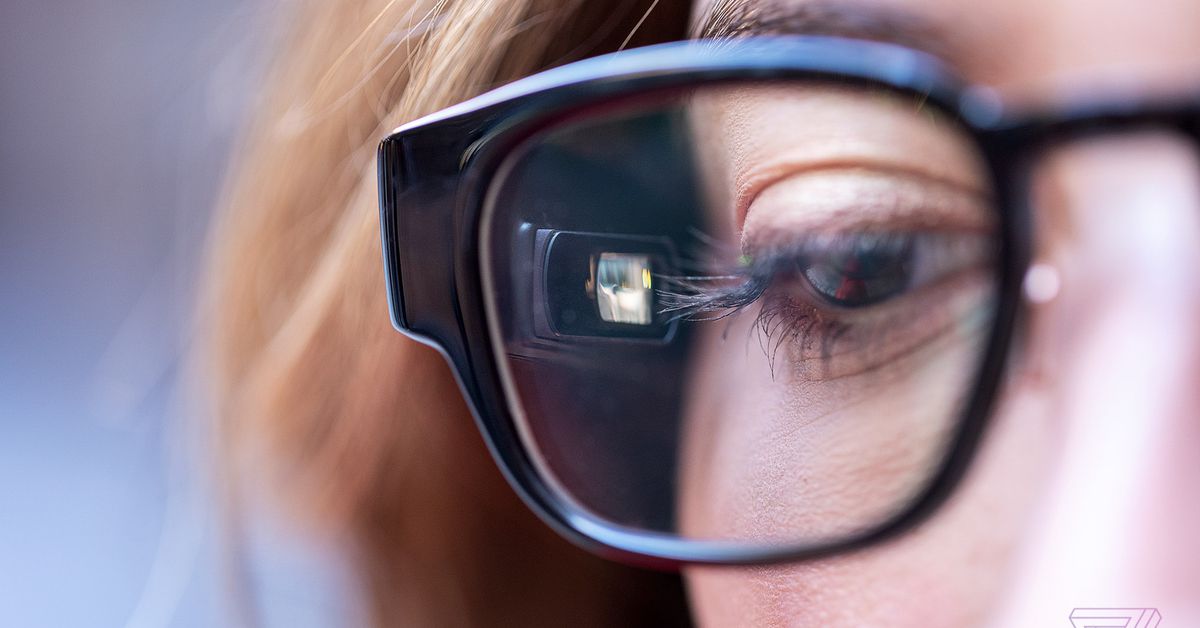 North has added built-in support for Android notification actions to its Focals smart glasses. With the new functionality, you will now have access to all the shortcuts that app developers include in their app notifications. 9to5Google who first spotted the update, noted that these actions may include deleting or archiving emails in the Gmail app or reposting tweets on Twitter.

The feature should make it easier to rely on your smart glasses without having to take your phone out of your pocket, similar to the functionality previously offered with Google Glass. Unfortunately, the new feature is currently only available to Android users, so it's not able to help with one of our biggest issues with Focals, namely its poor app support on iOS.

If you want to activate the new feature, you can do so by navigating to the Experiments section of the Focuses app. Once activated, you can click a notification once to expand it, and then select it again to access all available actions.