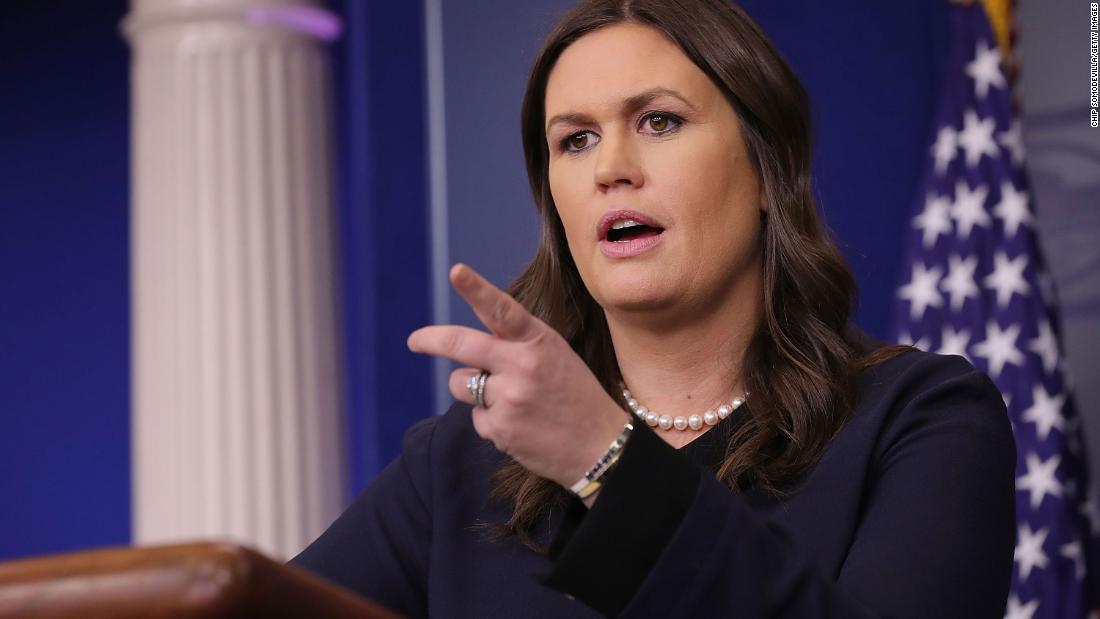 White press secretary Sarah Sanders was asked if President Trump has ruled out the pardon of Roger Stone, a longtime associate who was accused last week of charges brought by special adviser Robert Mueller.

"I'm not clear about this.

A reporter follows Sanders' question if he plans to discuss the pardon with the president. "I'm not going to do this at this stage, but if necessary, I'll let you know," she said.

She later reiterated that she was not aware of any talk of pardon: "Again, I'm not familiar with a conversation about this or the necessity of it