Football took me down 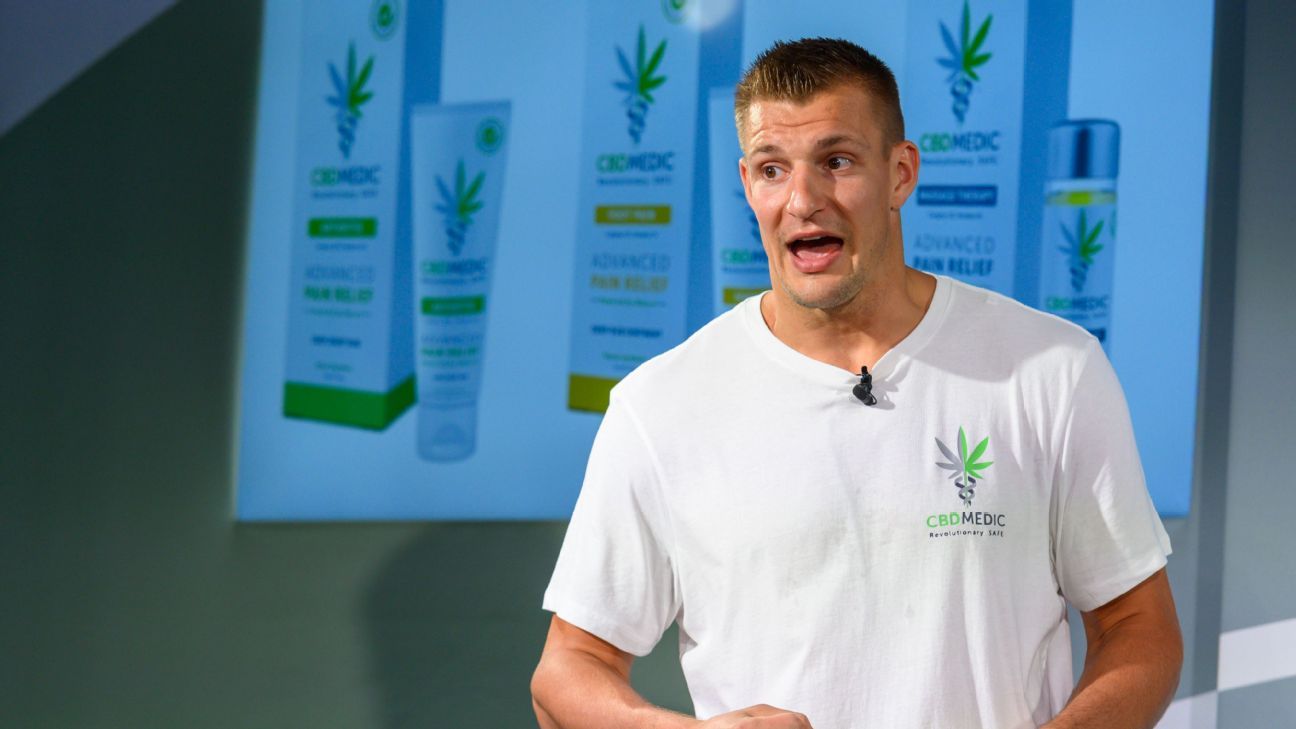 Former New England Patriots Rob Gronkowski got emotional Tuesday morning as he described his decision to retire from the NFL in March.

"I want to be clear to my fans. I had to recover. I was not in a good place. Football was taking me down and I didn't like it. I was losing that joy in my life," Gronkowski said, fighting tears.

Gronkowski's remarks came on the announcement that he would be a defender of players being allowed to use CBD pain relief products. He left the door open so he could withdraw, saying, "physically, I could play right now," but added that he was not mentally there.

Gronkowski details how he received a quad injury in Super Bowl LIII and he knew he was retiring afterwards.

"I finished the game and could barely walk," he said. "I slept for five minutes that night. I couldn't even think. I was in tears in my bed after winning the Super Bowl. It didn't make that much sense to me. And then, for four weeks, I couldn't even sleep more than 20 minutes at night. like, "Damn, that sucks."

"It was one of the biggest, deepest bruises in my thigh I've ever received," he added, noting that it led to significant internal bleeding. [19659002] Gronkowski was 29 years old when he retired, the same age as the Indianapolis Colts' Andrew Luck, who shocked the NF on Saturday, retiring from injuries to the tolls on his body. Gronkowski said he felt empathy for luck.

Gronkowski told attendees in New York that he was in a better place now and "very pleased with where I'm in life now. "

" I truly believe that going through those difficult times, nine years – out of the field, in the field – has brought me to this point and I believe that I am on the right path in my life, "he said.

"The goal is to have a passion in my life, to have joy in my life. And then, to inspire optimal health in myself, I have to do it to reach my peak and then I can bring it other people. Because I know [in] the NFL, players do things like that, they deal with pain. I was. And I had to walk because I had to do the best for myself. "