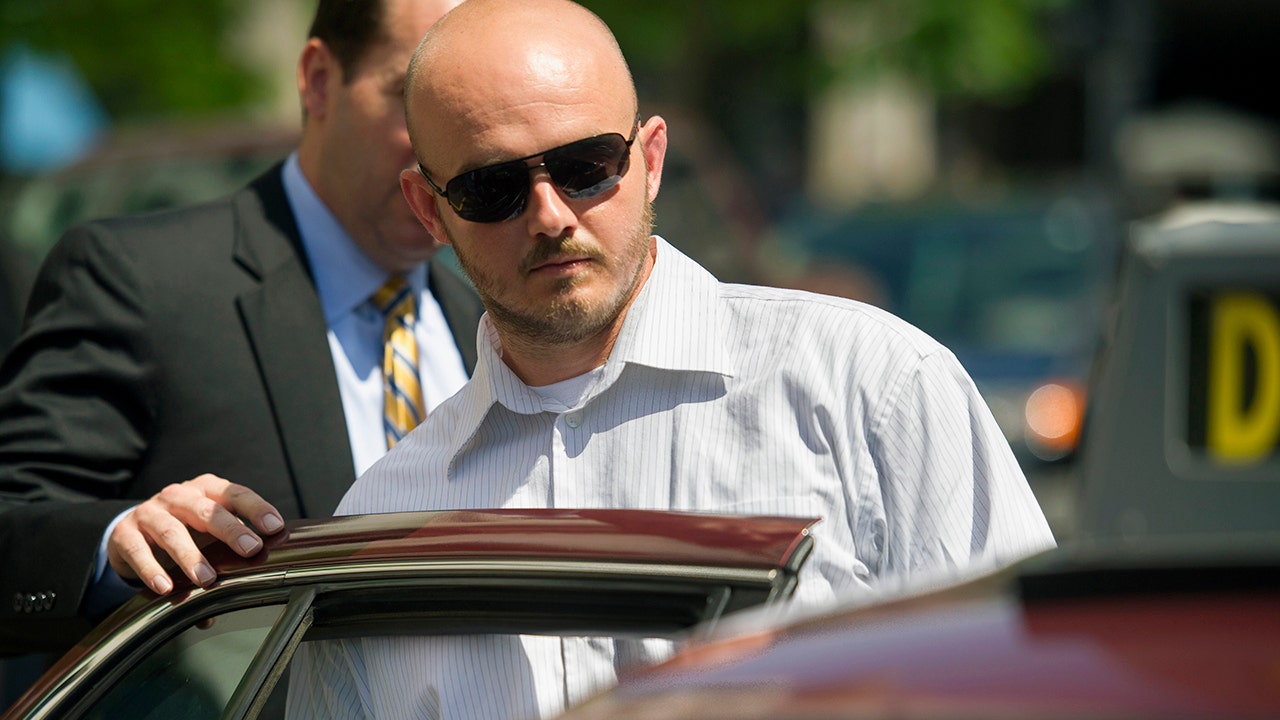 A former Blackwater security contractor was sentenced to life in prison on Wednesday for his involvement in a mass shooting in Baghdad in 2007 that killed 14 unarmed civilians.

A federal jury convicted 35-year-old Nicholas Slatten, of Sparta, Tenn., Of first-degree murder in December. Prosecutors said Slatten was the first of a group of four contractors to open fire in the shooting that killed 10 men, two women and two boys, ages 9 and 11.

Defense attorneys claimed Slatten mistakenly believed. that a potential suicide bomber was moving toward his convoy. Friends and Slatten Friends pleaded with US District Judge Royce Lambert for a lighter sentence

9659003 spoke directly to his son, who was wearing a beige jumpsuit from prison, saying, "Nick, please accept my apology for what your country has done. We will fight until hell freezes over, to correct that travesty of justice. " [19659003] Slatten's supporters believed that he was a government scapegoat aimed at calming US-Iraq tensions over the heavy use of private military counterparts in the Middle East. Slaten himself told the court that he was the victim of an "unfair accusation" and that government attorneys had set a higher premium on sentencing than disclosing the truth about what happened in Baghdad 12 years ago.

"This is a spontaneous abortion of justice and she will not endure," he said.

Lambert disagreed, saying: "The jurors were right. It was murder. "

Click here for the FOX NEWS application [19659003] In 2014, a jury convicted Slatten and three other contractors – Paul Alvin Slow, Evan Sean Liberty and Dustin Laurent Hurd – who were part of a four-vehicle convoy , who defended State Department employees during the shootings.The initial sentence was overturned on appeal, ruling that the Slatten should be tried separately by the other three men.

Slatten was retried last summer, but the hearing was announced after the court proceedings Neighbors could not get a unanimous sentence and his second retrial ended in December.